The top line jobless claims number rose above estimates and to the highest level since February, but that’s not the most disturbing news.

Digging into the numbers, it appears that more people are suddenly having to find work (initial claims) and they are finding that it is taking longer than previously to get a job (continuing claims.)

Jobless claims jumped to 297,000 versus analyst expectations of a 285,000 number. These represent first-time jobless claims.

While seeing the first time claims number break the trend line is disturbing, a tragic direction change in the continuing claims numbers tells the story the administration would rather you not pay attention to:

Since May, continuing claims have completely reversed their downward direction and as of this latest report seem to be accelerating higher.

Initial claims are people who have made the initial application for jobless benefits while continuing claims statistics represent those who are having to stay on unemployment because they can’t find work.

This could be an ugly summer for the economy.

You Know You’re A Liberal/Democrat/Progressive When….

Everything You Need To Know About Choosing The Right Medigap Plan 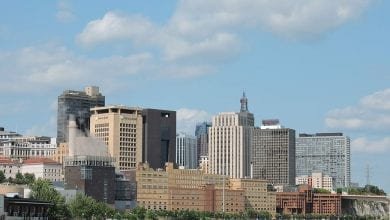 Mississippi Rising Among the Best States for Online Businesses 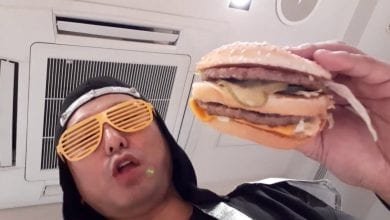 Inflation is Far Worse Than You Think, Especially If You are Poor – A Look at the Big Mac Indicator