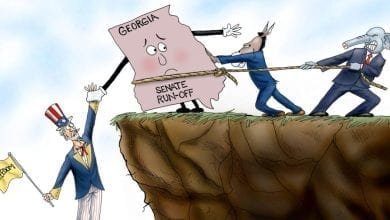 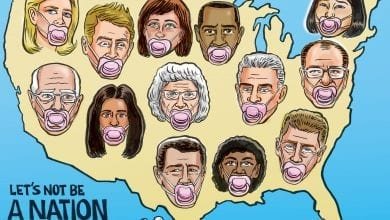 Don’t Be A Baby, Be An American – Ben Garrison Cartoon 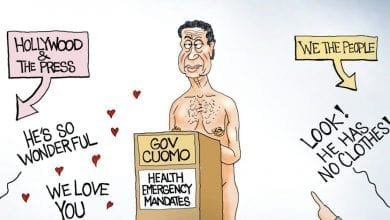 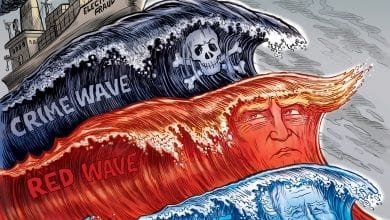