The funny thing is, he said something ridiculous last night-and he meant it.  Also, I laughed.

Here’s the backdrop behind the story: Fast & Furious. A gun running operation in which the DOJ sent un-authorized firearms and illegal drugs south of the US border into Mexico in order to find out where they would turn up, so that they could then in turn track them back to the cartels.

The scheme came to light when Border Patrol agent Brian Terry was killed by one of the very fire arms which was distributed by the DOJ during operation Fast & Furious.  That outcome alone deserves the termination of every DOJ employee who was involved in the botched operation.

That was early 2011, we are now in June 2012. Yesterday, the house oversight committee voted to hold Attorney General Eric Holder in contempt for not producing documents about the gun running operation. This followed a Executive Privilege move by President Obama.

“I don’t want to start too much forest fire here but it is my instinct: is this ethnic? It smells like it to me and I think there is a disdain on the part of some Republicans . . . that do talk down to the president and his friends.”

His guest, Brown, had earlier accused Issa, who lead the contempt hearings, of “leading a lynch-like mob” against Holder, earlier in the show.

“This is a way to get at the president because of the way I can be identified with him. Both due to the nature of our relationship and, you know, the fact that we’re both African-American.”

Now, let’s look at these statements here, shall we? First off, it’s  racist to assume that every attack from a Caucasian onto an African America is race motivated.  It’s extremely racist, and we see straight through your ploy, Chris Matthews & Eric Holder. In fact, to use race as your first response in this situation, in my mind, is just as racist as a racial hate crime itself.

Notice who the true superstar of the day was, in the Conservative base it was Representative Trey Gowdy. Gowdy personally blew me away.  In one of his talking points, he nailed the point of the investigation on the head. He explained the true reason why it the investigation needed to be pressed forward, aside from politics. While Conservatives cheer on Gowdy, Liberals attack Issa.

Hundreds of Mexicens are dead, one of our own Border Patrol agents is dead and all because of a DOJ operation. Now, we have an Attorney General who is being held in contempt, and the entire time, the Left is blaming all of this on racial hate.

Admit it, Matthews & Holder. It’s not about race, Gowdy defined it. This is about justice. Whether Fast & Furious was put in place by Bush or Obama, justice needs to be served, and Eric Holder is responsible for the DOJ. Time to accept responsibility.

Oh, and Chris. If you host a show named Hard Ball, don’t use the race card when the going gets tough.

Support Conservative Daily News with a small donation via Paypal or credit card that will go towards supporting the news and commentary you've come to appreciate.
Tags
Chris Matthews Contempt of Congress Eric Holder Fast and Furious 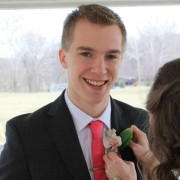 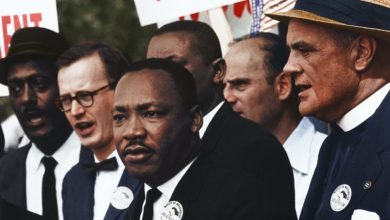 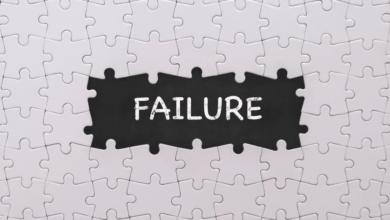