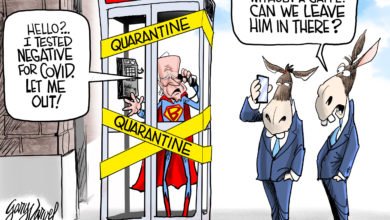 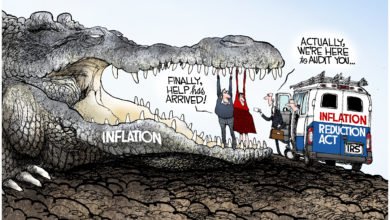 They’re With the Government and …