In a last-minute move, two key actions have taken place in the NY 23 special election that show that Conservatism is on the rise.

First, Dede Scozzafava, a liberal Republican has dropped out of the race leaving only Bill Owens, a liberal Democrat, and Doug Hoffman, a Conservative independent.  Hoffman has been even with Owens in recent polls even without the substantial resources of the GOP behind him.  With Scozzafava out of the way, it is assured that the GOP will assist the Hoffman campaign.

Secondly, Newt Gingrich, who had previously supported Scozzafava, now backs Hoffman.  Gingrich joins a long list of Conservative leaders in backing the true Conservative candidate in this race.  This could serve as an indicator that the GOP has received the message: if you want to win, get more Conservative and by the way.. stuff your big tent garbage elsewhere. 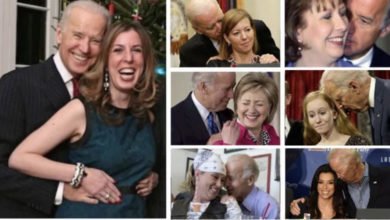 Who is Checking the Trash, the Shredder, Heck, Even the Ocean? 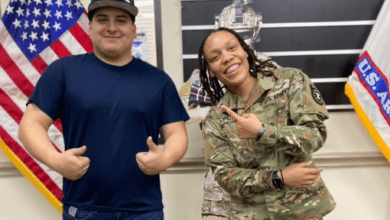 The Army Is Shifting The Way It Recruits. It’s Already Paying Off, Experts Say