Major Malik Hasan killed 13 people and injured another 30 when he opened fire at a readiness center on Fort Hood, Texas

Sadam Husein was convicted for crimes against humanity and sentenced to hang.

Parker Brothers releases the first version of the Monopoly board game

Susan B. Anthony illegally attempted to cast a vote for president. She was convicted and fined $100 – which she never paid.

“Remember, remember the 5th of November.” Guy Fawkes “Gunpowder Plot” arrested before he could blow up parliament. 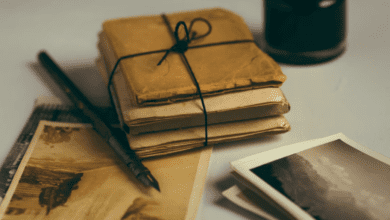 This Day in History – November 15

This Day in History – November 11

This Day in History – November 10