The COVID-19 pandemic brought with it many unexpected changes to how we live, work, and even eat. Global restrictions grounded flights while lockdown measures forced us to stay home.  However, with the announcement of a vaccine on the horizon, it seems a return to normalcy is just within our reach. One of the changes we may not have considered is the pandemic’s effect on crime and what this will mean for us moving forward. 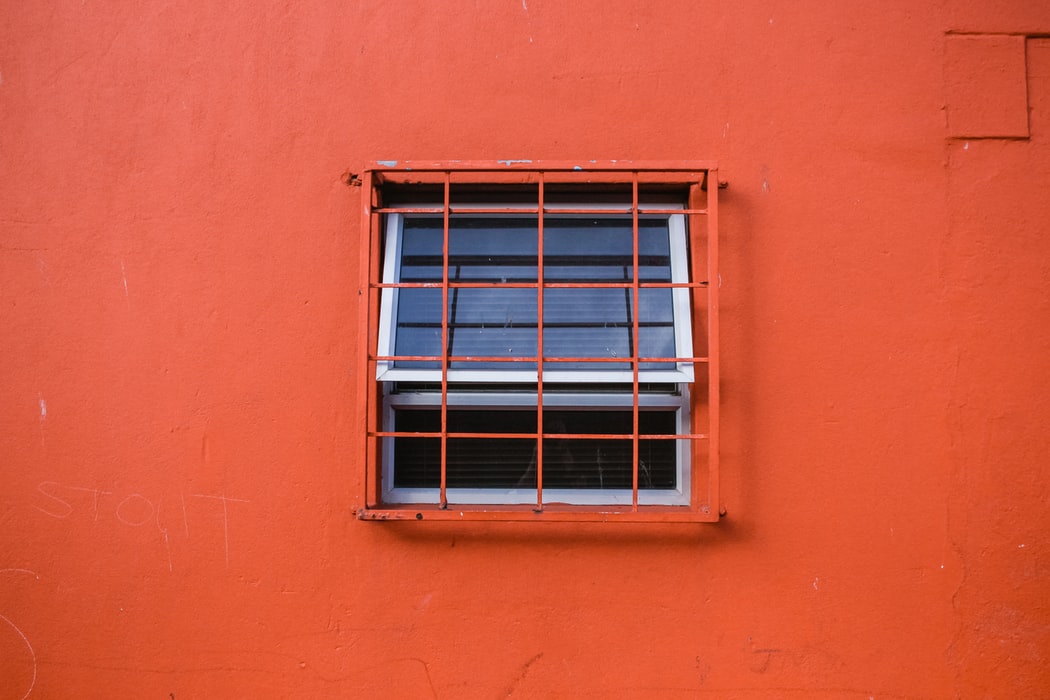 Current data indicates a drastic change in crime trends in 2020. For the most part, while people were stuck at home due to lockdown orders, robberies and thefts declined. However, as more people relied on the internet, online crimes such as fraud and hacking rose. Researchers have also found worrying trends that point to a significant increase in violent crimes such as murder and aggravated assault.

The first six months of the pandemic saw most countries declare nationwide lockdowns to curb the spread of the virus. That resulted in most companies switching to a work-from-home model, and many schools shut down at the same time, forcing most students to learn from home. Due to these measures, burglaries did reduce over this period. This can be credited to the presence of adults within the homes who could intervene in case of a break-in.

However, most states have since relaxed those restrictions. For the most part, people are going back to work and children have returned to school. As we move into 2021, predictions show that there could be a rise in burglaries. To protect themselves, homeowners have been urged to contact a good locksmith service to reinforce door locks and take precautionary security measures, in light of the expected surge in thefts.

Most countries recorded a decrease in all other crimes, except for violent crimes. A study conducted by the University of Pennsylvania of 25 cities in the U.S. found an overall 23% reduction in crime in the first month of the pandemic. While the study confirmed that home burglaries and robberies were down, it found little change in homicide rates.

One explanation offered for this was that those who perpetrated such crimes were unlikely to be deterred by stay-at-home orders. In a different study conducted by the New York Times, murders were found to have increased by more than 21% in the first few months of the pandemic. However, some academics argue that there isn’t enough data for definitive conclusions to be made, even with these figures.

At the beginning of the pandemic, there was cautious optimism that cybercriminals would stand down as hospitals focused on treating the sick. This optimism was decisively crushed when hackers and other cybercriminals not only increased their schemes, but refined them as well. The FBI has recorded a three-fold increase in the number of reported cybercrimes since the pandemic started.

These attacks have been focused around remote-work networks and phishing scams against several companies. Attackers have been targeting areas with high COVID-19 cases and particularly community members who are under a lot of stress, such as health workers. Some of the exploitative phishing emails include imposter emails from the World Health Organization and fake purchase orders for personal protective equipment (PPE).

The stay-at-home orders have affected us in ways that we may be yet to realize. We have become less aware of our surroundings and this may result in a spike in crime as we gradually return to regular routines. It’s important that even as we do this, we remain alert and vigilant to avoid being the victims of post-pandemic crime.

Seven Ways to Minimize the Mess of Training a Puppy