“I love the people of North Carolina. But I not only have no plans, I have no intentions to run for the Senate in 2022,” Meadows said over the phone, according to the Raleigh News & Observer.

A day after ⁦@anniekarni⁩ reported on Lara Trump possibly running for NCSEN, Meadows is out as a possible contender for the Burr seat https://t.co/9GVW2h4BGt

“I’ve had a number of people talk about running for that seat, if indeed Sen. Burr retires,” Meadows continued. “My conversations have included some of the sitting House members as well as Lara Trump, and, to my knowledge, no one’s made a definitive decision on whether to toss their hat in the ring or not.”

“But in terms of my hat, it won’t be in the ring,” Meadows said.

Lara Trump, the president’s daughter-in-law, said she’s “interested and exploring” a run for the Senate seat, a person who discussed the plans with Trump told Fox News. The North Carolinian was a campaign adviser to President Donald Trump. 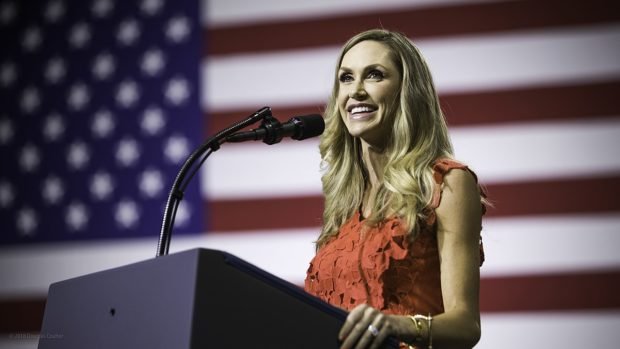 The source said Lara Trump, who is married to Eric Trump, is well-established in North Carolina and should “automatically be considered formidable,” according to Fox News. The source also said Lara Trump is a “household name” and is “well-known among the Republican Party.”

“The president gave her the responsibility of winning North Carolina in 2016 and in 2020 — she did it both times,” the source said.

“Were she to run, she should be considered an immediate front runner,” the source told Fox News.