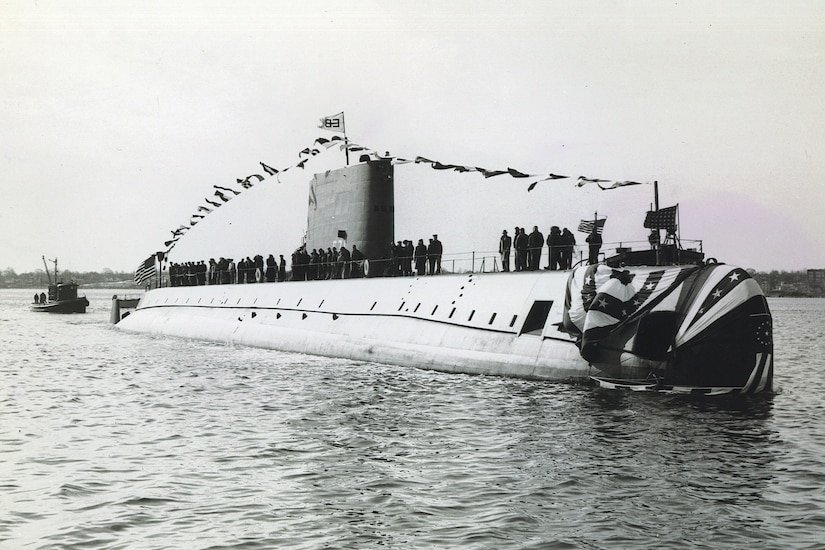 On Jan. 21, 1954, the Navy’s first nuclear-powered submarine, USS Nautilus, was launched out of Groton, Connecticut. While the U.S. had been using submersibles since the Revolutionary War — going from hand-cranked wooden rigs to treasured diesel-powered assets during World War II — this ship truly revolutionized the game.

The creation of the nuclear-powered sub ushered in an era in which tactics used up to that point by and against submarines were instantly obsolete. In their place came advanced firepower, higher speeds, survivability and endurance.

So, What Can Our Submarines Do?

All of the U.S. Navy’s submarines are now nuclear-powered and are capable of conducting a vast array of missions, including:

Navy subs are accountable for about 50 percent of U.S. nuclear warheads, and they represent the most survivable leg of the nuclear triad.

There Are Three Different Types of Subs: 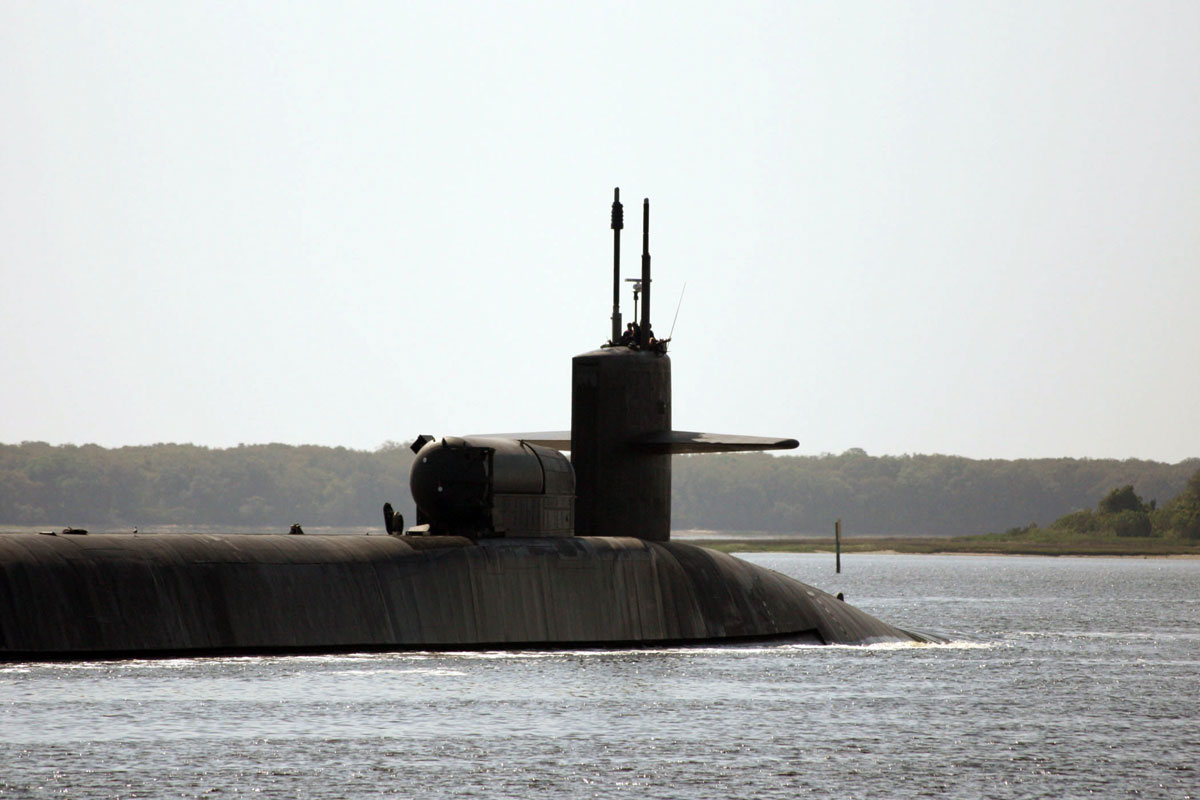 There are 14 of these Ohio-class subs, and they are our largest and stealthiest. They can launch nuclear warheads. 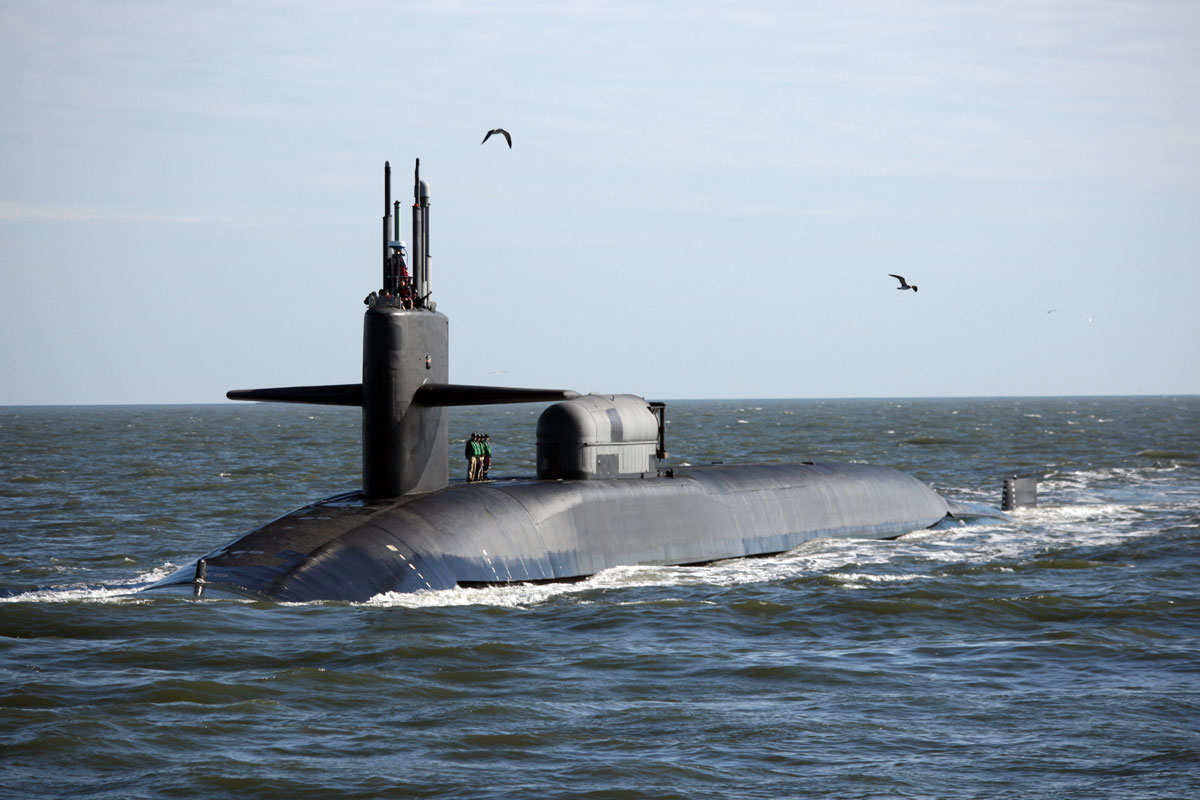 These make up most of the submarine fleet and have the same capabilities as the guided-missile subs, but they can also engage in mine warfare, as well as seek out and destroy enemy subs and surface ships. The Virginia class submarines are the newest addition to the fleet, joining the Los Angeles class boats in service.

Since the launch of the Nautilus, nuclear-powered subs have grown in size yet are significantly faster, quieter and can perform deeper dives. Their propulsion plants have grown more powerful and safer, and they’ve become easier to operate and maintain.

Simply said, they will be a defensive mainstay for decades to come.

As for the Nautilus itself? While decommissioned decades ago, it was designated a National Historic Landmark in 1982 and is now open for public tours as part of the Naval History and Heritage Command’s Submarine Force Library and Museum in Groton, Connecticut.

Support Conservative Daily News with a small donation via Paypal or credit card that will go towards supporting the news and commentary you've come to appreciate.
Tags
The US Navy
Katie LangeOctober 29, 2020
Facebook Twitter Reddit Telegram Share via Email Print