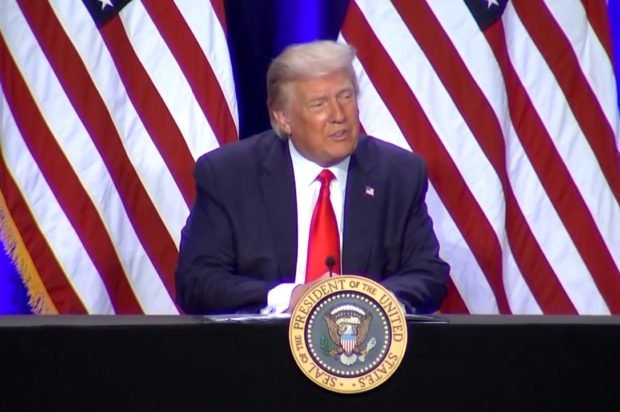 I recently received this open letter to Anti-Trumpers from a very good friend and am reposting it here. She has posted it on several media sites and it is very important at this time of year right before elections.: