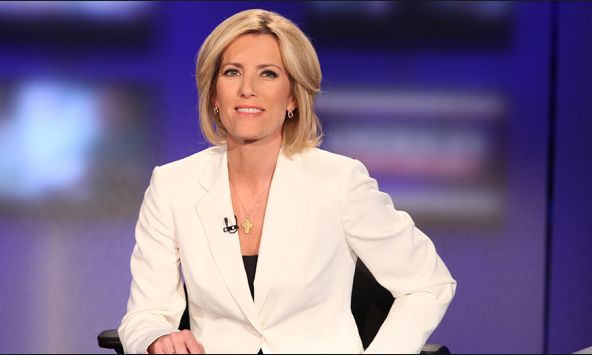 During the interview, President Donald Trump will discuss a potential border deal, among other topics.

14 members of the House and Senate are meeting over the weekend in hopes of finalizing a deal to fund the government that includes money for the physical barriers at the border that the Border Patrol says they need. Democrats are likely to offer less than $2 billion and demand that “wall” is not included in the verbiage.

The president will also likely discuss the ongoing Russia collusion investigations, the red hot economy and his upcoming summit with Kim Jong-un.

Live streams of the El Paso MAGA rally will be made available Monday afternoon HERE and the president’s interview will be presented on The Ingraham Angle on the Fox News Channel at 10 PM ET.

This post was corrected from an earlier version that said the interview would be live. It will be recorded earlier and aired on FNC at 10 PM ET.

Support Conservative Daily News with a small donation via Paypal or credit card that will go towards supporting the news and commentary you've come to appreciate.
Tags
Laura Ingraham Trump Administration