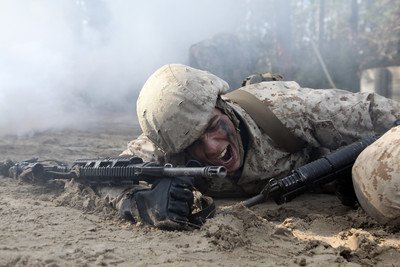 The military services’ top civilian leaders spoke about reform at the Center for Strategic and International Studies in Washington.

The services have had a cumbersome acquisition process that for many decades delayed much-needed modernization programs and caused costs to balloon.

The service secretaries all agreed that the new authorities resulted in streamlining programs and cost savings. As to additional new authorities needed, all three said they will need some time to see what, if anything, still needs to be done.

Congress gave all three Secretaries more authority since 2016, and they are aggressively implementing those authorities to get things from the lab bench to the flight line faster and smarter.

“When the services use these authorities, it enhances competition and gets more innovative companies involved in providing services and equipment to the military — and it also saves money, Air Force Secretary Heather Wilson said, citing an example. “The Air Force had four major procurements in the last quarter of last year: a new trainer, a new GPS satellite, a replacement helicopter and a contract for satellite rocket launch services. Those procurements were very competitive and $17 billion over those four procurements was saved as a result of new authorities.”

Support Conservative Daily News with a small donation via Paypal or credit card that will go towards supporting the news and commentary you've come to appreciate.
David VergunFebruary 9, 2019
Facebook Twitter Reddit Telegram Share via Email Print