The United States is deeply concerned by the sentencing of human rights lawyer Wang Quanzhang in Tianjin, China on January 28 to four-and-a-half years in prison on charges of “subverting state power.” Wang was among the first individuals detained during the Chinese government’s July 9, 2015 (“709”) crackdown on legal advocates for rule of law and human rights defenders, and the last to be tried. 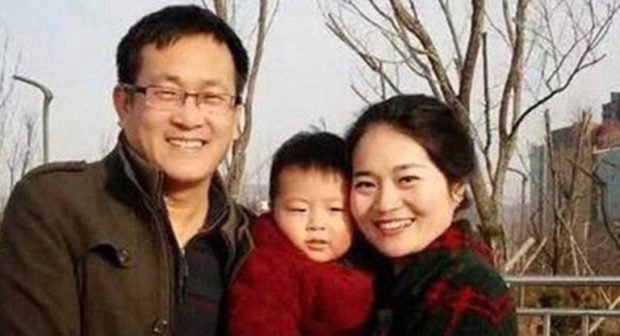 “We are troubled that China has subjected Mr. Wang to a three-and-a-half-year period of pre-trial detention, and has been held incommunicado, has been deprived of legal counsel of his choosing, and that his chosen lawyer has been subjected to reprisals,” the U.S. State Department said in a statement Tuesday. “We call on China to release Mr. Wang immediately and allow him to reunite with his family. We remain concerned by the deteriorating situation for the rule of law, human rights, and fundamental freedoms in China, and continue to urge China to uphold its international human rights commitments and to respect the rule of law.”

More than 200 Chinese lawyers like Wang were arrested in the 2015 crackdown.

Support Conservative Daily News with a small donation via Paypal or credit card that will go towards supporting the news and commentary you've come to appreciate.
Tags
China Trump Administration Wang Quanzhang