Last summer, Fulham has returned to the English football elite after a long break. Many experts considered the team not as a fighter for survival but a true candidate for the line in the middle of the league table. However, the reality has turned out to be more frustrating.

The “cottagers” are quite good players that can challenge many other competitors with their potential. The team has Sergio Rico who played in Spain for a long time, Ryan Sessegnon who is one of the most promising players of the Foggy Albion and who became the best football player of the Championship in the last season, and Mitrovic who has fit into the team’s formation perfectly. 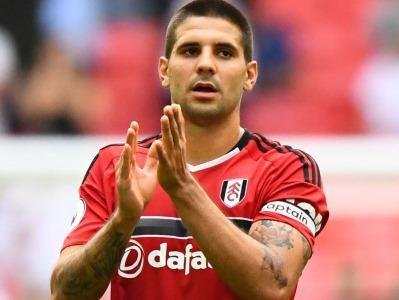 The latest football results didn’t satisfy the management’s ambitions at all, which led to the main coach’s retirement. Now, the team is led by legendary Claudio Ranieri who must save the “cottagers” and let them make progress. The Italian coach hasn’t always succeeded and Fulham is still in the failure zone even despite some improvements.

Will Ranieri Let the Team Avoid the Drop

The main problem of the “cottagers” is terrible defense. The team is the worst in the Premier League in this term. Fulham even lost to the teams that have long scored many goals. Besides, the Italian player has already shown that he can really make a miracle when he led Leicester to the champion title. Now, he’s in quite a complicated situation but many matches are ahead so the team may improve its status. Moreover, it won’t take it long to reach the 17th line.

The advantages of Fulham are:

This club is able to go up in the league table in the future rounds to end the first season after its return on good terms.