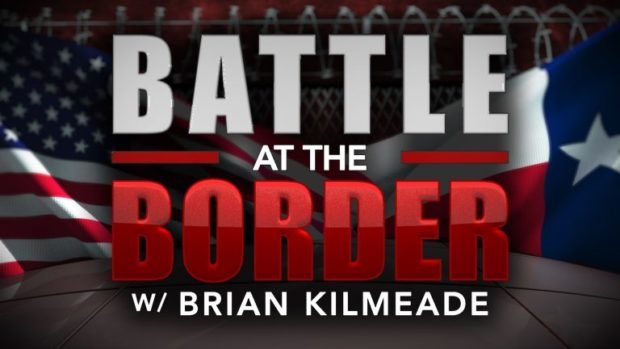 FOX News Channel (FNC) will present a one-hour immigration town hall entitled Battle at the Border with Brian Kilmeade at the JW Marriott Hill Country Resort & Spa in San Antonio, Texas on Sunday, January 27th at 8PM/ET. Hosted by FOX & Friends’ Brian Kilmeade, the town hall will be presented in front of an audience and focus on the nationwide debate on immigration, border security and the pressing issues affecting Texas voters.

Border Patrol agents and their leadership have been desperately asking for physical barriers at the border and President Trump has taken up their fight, but Democrats don’t believe the men and women on the ground and will not fund that which they have requested.

News stations in San Diego, where border barriers have been constructed, have applauded the barriers saying only that “walls work.”

Throughout the town hall, Kilmeade will speak with a panel of experts, border patrol agents and local lawmakers such as Texas Governor Greg Abbott and Texas Attorney General Ken Paxton. Additionally, Kilmeade will be joined by FOX Nation’s Tomi Lahren, who will preview a series of new content related to border security and the ongoing immigration debate that will be available on FOX Nation starting Thursday, January 31st.

Support Conservative Daily News with a small donation via Paypal or credit card that will go towards supporting the news and commentary you've come to appreciate.
Tags
Brian Kilmeade Fox News Illegal immigration