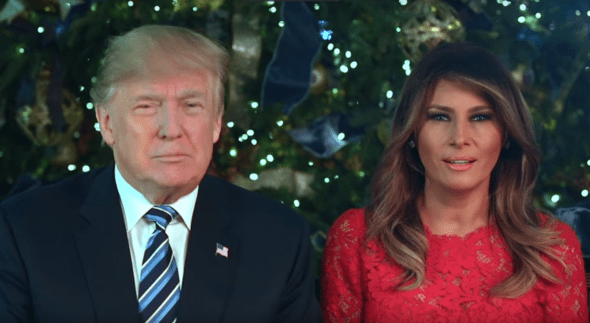 Both President and Donald Trump and First Lady Melania Trump will be interviewed on Fox News Channel over the next 24 hours.

President Trump proudly announced that his wife will be interviewed by Sean Hannity on his show Wednesday night.

“.@FLOTUS Melania will be interviewed by @SeanHannity tonight on @FoxNews at 9:00pmE!” he tweeted.

.@FLOTUS Melania will be interviewed by @SeanHannity tonight on @FoxNews at 9:00pmE!

On Thursday, President Trump will be interviewed by Harris Faulkner on Outnumbered Overtime at 1 p.m. EST.

During the interview, President Trump will discuss his former lawyer Michael Cohen’s sentencing, his search for the next White House Chief of Staff, and his push for border security.

Support Conservative Daily News with a small donation via Paypal or credit card that will go towards supporting the news and commentary you've come to appreciate.
Tags
Fox News