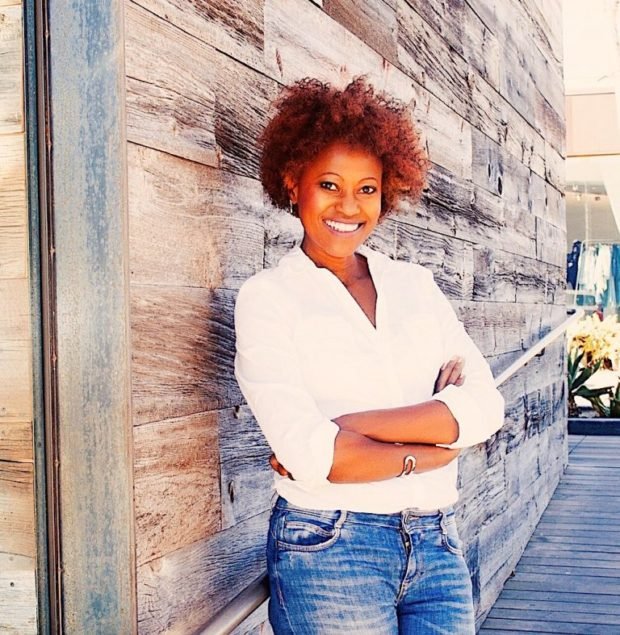 For years, the black community has been vocal about its involuntary abolition and the City’s prejudiced treatment of black businessowners. The decline of the black community’s prominence in San Francisco has been steady and noticeable, and the biggest culprit of cultural demolition has been the City itself. In 1970, blacks made up 13% of the San Francisco population; today, it’s closer to 3% – and shrinking quickly:

In 2016, more than 130 Midtown residents – most of them African-Americans – faced rent increases of over 400%. The average San Franciscan typically sees a mere 2% citywide increase.

How is that possible? According to local intel, it’s the City’s own doing:

“Midtown is owned by the Mayor’s Office of Housing, which faces charges of constructive eviction based on rent increases by residents allege are intended to banish long-time African American tenants from San Francisco. Mercy faces allegations of gross mismanagement and tenant harassment, including illegal unit entry, car towing, issuing eviction threats… For decades 130 Midtown families have been pursing equity ownership of their property and satisfied mortgage in 2007. However, in 2013 the city awarded a master lease in a no-bid contract to Mercy Housing and immediately hiked rents and put an end to the ownership model.” (SaveMidtown.org)

No one has followed up with these residents, and that’s more than likely because the outcome – or lack thereof – is much different from the new settlement for tenants being displaced from the Castro area, wherein the City is purchasing fifteen units on the second floor through the Tenderloin Housing Clinic to prevent displacement.

Why is the solution so different? Could it be because most Mercy project residents were black, and most Castro tenants were not?  The City’s complete disregard for its black tenants, residences, and businesses is abhorrent and, seems intentional.

For example, in San Francisco’s vicious case against successful black landlord Anne Kihagi, the City has been willing to do anything – including allowing tenant-witnesses to present false testimony – to take her down. The City and the tenants harassed her, threatened her, and in court proceedings overwhelmed her with paperwork only to feign they were the disadvantaged.

The City of San Francisco’s deplorable conduct shows the significant yet unchecked double standard that continues to destroy the black community. No one cared when the City displaced thousands of black residents, but when Ms. Kihagi moved herself and her family into her own building, or evicted tenants who were illegally profiting as much as $40,000 per year, uproar ensued.

In the end, the City of San Francisco demanded over $2.5 million from the landlord, plus a comparable amount in attorney fees.  This is six times the largest outcome the city has ever seen. What other San Francisco owner has seen this kind of abuse?

Again, this is not an unfamiliar feeling for the black community. It was almost a year before displaced Midtown black tenants received the free representation, while in the case of the 15 or so renters in the Castro community, the city is going as far as buying an entire floor to protect their residences.

Will the City stop at nothing to drive the black community out of San Francisco?