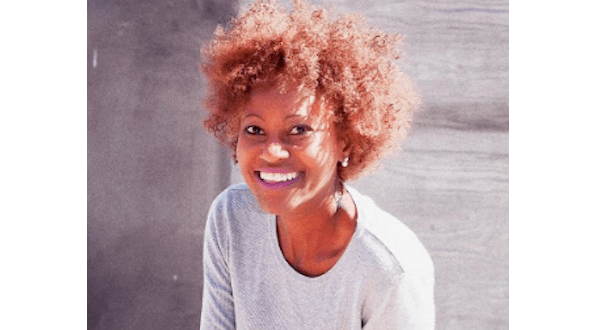 As Americans, we should never allow the government to play tricks with laws as this would completely endanger our legal system. Yet the City of San Francisco’s behavior is very suspect in this regard – the city changed key law during a pending case that allowed the city to win key aspects and millions.

The timing of their sudden change in law makes it very suspicious that the intent was to sabotage Ms. Kihagi’s defense. She had already won a critical motion in March 2016, and the rulings in that case and smart arguments made by her solo Vietnamese attorney must have confounded the City’s five attorneys.

By the time the City filed its case, the alleged “violations” had either already been resolved or were created by tenants’ City-inspired efforts to flood the DBI; tenants even bragged that these complaints didn’t matter but were being made to harass Ms. Kihagi.

Judge Angela Bradstreet therefore imposed over $2.5 million in fees for supposed violations that had “already been abated” not to mention they were fighting about failing to get permits to remodel kitchens and bathrooms similar to what 80% of other landlords do, and of course, no cases are filed against all those other landlords.

This is the same as if you got a “fix it ticket” and fixed the car and paid the penalty, only to have the DMV decide afterward that they want to file a case in court to take away your license. Any American would feel targeted by this.

Just as in the hypothetical DMV scenario, the City of San Francisco came after Ms. Kihagi – even though 24 of the 31 notices of violation (NOVs) had already been “officially abated” by the time the City’s case was filed – all because they didn’t like that this successful black business owner enforced contractual legal rights in leases. The only outstanding issues were those facetiously filed.

Prior to Judge Bradstreet’s involvement, the presiding judge questioned the need for injunctive relief when only ONE Violation remained, in March of 2016. The violation that had been “officially abated” through the DBI’s administrative process were “gone” and could not be the subject of a second abatement action in a civil suit by the City.

After the City realized that they could lose their case, in June 2016, the city authorized a change in law. The City argues that “…the municipal codes on their face make clear that the City Attorney has the authority to initiate a lawsuit to prove code violations and recover penalties regardless of what action DBI has taken.”

In their appeal, the City quoted from the recently renovated Building Code:

Notwithstanding the provisions of Sections 102A.4 through 102A.7, the City Attorney may institute civil proceedings for injunctive and monetary relief, including civil penalties, against a building owner for violations of the Municipal Code under any circumstances, without regard to whether a complaint has been filed or the building Official has issued a NOV or Administrative Order.  In any civil action filed by the City Attorney under this Section 102A.8, the City Attorney may seek recovery of and the court may award the City its attorney’s fees and costs, including but not limited to expert witness fees incurred in bringing the proceedings.”

The City failed to mention, however, the infancy of the law: It was passed by the Board of Supervisors and certified by the Clerk on November 15, 2016; approved by the Mayor on November 22, 2016; and made effective January 1, 2017.

The City submitted no legislative history for the amendment and was likely reaction the Kihagi case. The city was trying to undertake a “second abatement action.” Yet like most statutory amendments, this amendment was not retroactive. Rather, the City’s behavior proved Defendants’ own argument—that the law in effect at the time allowed the City two paths to abatement, administrative and judicial, but the City could not double-dip with already abated NOVs.

Outrageously, the Court of Appeal did not care about anything except the amendment’s existence. Did a barely-timely and underhanded change help an already over-powerful government win? Is this justice?

Americans: if you believe this was unfair, please share and tweet this article. Laws can change when informed and passionate citizens call out abusive injustices.