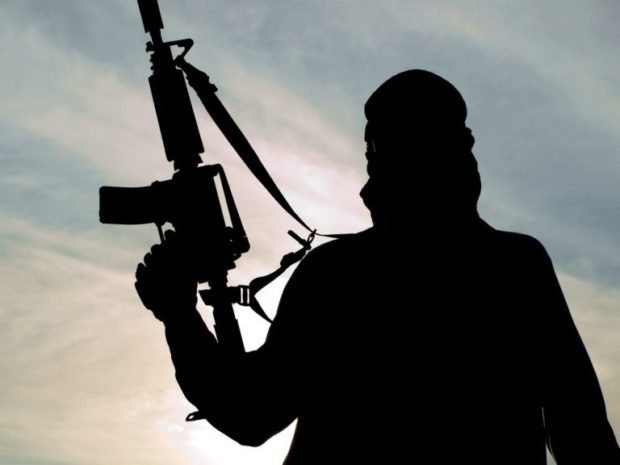 Ahmed Mohammed El Gammal, 46, a resident of Arizona, was sentenced today to 12 years in prison for providing and conspiring to provide material support to the Islamic State of Iraq and al-Sham (ISIS), a designated foreign terrorist organization, aiding and abetting the receipt of military-type training from ISIS, and conspiring to receive such training. A jury convicted El Gammal of these charges on Jan. 30, 2017, following a three-week trial.

According to documents publicly filed in this case and evidence presented at trial:

Beginning in at least April 2014, El Gammal was an outspoken online supporter of ISIS and ISIS’s Caliphate, or Islamic government, in Syria. Among other things, El Gammal announced on social media that he was “with” “[t]he State of Iraq and the Levant,” referring to ISIS; celebrated ISIS’s achievements in battle and announcement of the establishment of a Caliphate; proclaimed that he “support[s] jihad everywhere”; and declared that “[b]eheadings have a magical effect.” El Gammal additionally announced that “[i]f Daesh [i.e., ISIS] gets to Egypt, I will go join them, so I can torture the Egyptians, and whip them.”

In late January 2015, El-Goarany left New York City for Istanbul, Turkey. Upon arriving in Turkey, El-Goarany immediately reached out to Aboualala. While El-Goarany was in Turkey, El Gammal continued to communicate with El-Goarany over the Internet, providing advice on traveling toward Syria and on meeting with Aboualala. After arriving in Syria, El-Goarany received religious training and advanced military-type training from ISIS throughout 2015. On May 7, 2015, in the midst of his training with ISIS, El-Goarany reported to El Gammal that “everything [was] going according to plan.” A few months later, on July 16, 2015, El-Goarany wrote to El Gammal: “Life has changed a lot for me at this new job but I love it and I don’t regret taking up the offer,” and “May God reward you with goodness,” to which El Gammal responded, “Great.”

In coded messages in mid-2015, El Gammal reached out to El-Goarany to inquire about the possibility of El Gammal’s traveling to ISIS in Syria. On July 13, 2015, El-Goarany, again in a coded message, responded that he needed to ask his “supervisors at work first,” but commented that “it’s risky because the parking lot these days is going under a lot of renovation, especially in the north side,” alluding to military operations occurring in northern Syria at the time.

On November 23, 2015, El-Goarany’s brother received a message from a member of ISIS with an attached letter from El-Goarany. The letter read: “if you’re reading this then know that I’ve been killed in battle and am now with our Lord, inshaAllah. Remember what I told you . . . we will win this war one day, this war between Iman (Belief) and Kufr (Disbelief) between Good and Evil. . . .”