Wine.com, the nation’s leading online wine retailer, today announced the twelfth annual Wine.com 100. Reflecting the top wines purchased on the website during the first 10 months of 2018, the Wine.com 100 is the industry’s only list based exclusively on consumer purchasing behavior. With nearly 35,000 unique vintage-specific wines purchased at Wine.com in 2018, the Top 100 is an exclusive group representing the best-selling available labels.  The list provides insight into consumers’ online wine-buying patterns, highlighting popular producers, regions and varietals. The complete 2018 Wine.com 100 list is available online at www.wine.com/100. 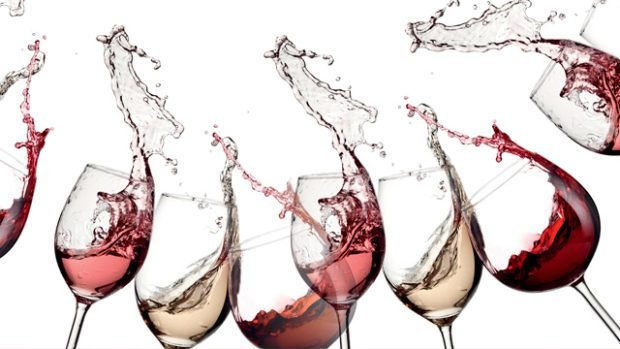 “It goes without saying that I am super excited about Substance Cabernet being the number one wine at Wine.com this year,” says Charles Smith, owner and winemaker. “Wine.com has done a great job of bringing forth Substance Cabernet Sauvignon so that the consumer can find out the great value and great quality the wine offers.  I make it for you, I hope you like it.”

“Our incredible assortment leads to customer discovery, from everyday wines to cellar-worthy collectibles. Offering wines from nearly every growing region on earth, our customers are able to explore the massive world of wine through our site,” said Michael Osborn, Wine.com Founder and Executive Vice President.  “With our unique Live Chat Sommelier Service, available 7 days/week, we provide real people with real wine knowledge to assist customers in navigating the vast selection and discovering the perfect wine for their needs.”