The following article is written by Lauren DeBellis Appell who is a freelance writer and former press secretary for Rick Santorum. She says many of the things I’ve been saying in my articles over the past two years and I thought it best to repost it here. She is so right in saying you would never know these things Trump as done if you tuned into the TV over the last two years. This article first appeared on the FOX News Opinion page.

If your Thanksgiving tradition is to go around the table and say what you’re thankful for, and this Thanksgiving you announce you’re thankful for President Trump, there’s a 50/50 chance you’ll see a turkey leg go flying and Great Uncle Frank will storm out before you can cut him a piece of Sarah Sanders’ chocolate pecan pie you spent all day making.

Congratulations, you just saved a bunch of money on Christmas presents by mentioning President Trump at Thanksgiving.

However, that’s exactly who I’m thankful for this year — a president who has done what few “politicians” do, he’s sought to keep every promise he’s made to the people who voted for him.

When he was running for office we knew his name, his business background, but he had no political background that we could gauge. We were flying blind and had no idea if he was serious or if he really intended to do anything he said. We held our breath, gave him a chance, and two years later our country and our families are better for it.

While it’s easy to get caught up in the politically contentious times we’re living in and the alarming behavior of an increasingly inflamed left, this is a man who fights an uphill battle for everything he promised us. He is constantly pushing back against a hostile media and belligerent Democrats working overtime to destroy him.

And he does it all for free. Let that sink in.

During the campaign, Trump vowed to protect religious liberty, and uphold the rule of law by nominating judges who would interpret the Constitution as written, not rewrite it according to their political whims.

He did not disappoint. One of his first acts as president was the nomination of Neil Gorsuch to the Supreme Court, signaling to his base that he was with them.

As of November 7, 84 judges have been confirmed by the Senate, including Supreme Court Justices Neil Gorsuch and Brett Kavanaugh.

President Trump has put several women in prominent roles in both his cabinet and his administration. These women act as his voice and have his ear.

Nikki Haley, Sarah Sanders, Kellyanne Conway and Ivanka Trump have been as influential and effective as any high-ranking woman in any administration in history.  Did someone mention Hillary? Her health care plan was a bomb in her husband’s administration, and her term as Secretary of State in the Obama administration was laced with failures.

President Trump has remained committed to his four pillars of immigration:  building a wall, ending chain migration, defunding sanctuary cities and getting rid of the visa lottery.

He’s been undeterred in his efforts to keep our country safe, even in the face of backlash. He issued a travel ban on countries that promote terrorism and left-wing judges kept throwing up roadblocks until finally the Supreme Court upheld the ban.

President Trump’s tax cuts and regulation rollbacks have stimulated economic growth and led to record low unemployment. Unemployment for African Americans and Hispanics is at an all-time low and unemployment for women is the lowest it’s been since the 1950s.

As of the end of October, 750 companies have decided to hand out bonuses, raises, add more money into their employees’ 401K accounts, as well as grow their businesses or slash costs for consumers thanks to the Trump Tax Cuts.

Thanks to President Trump our new standing of strength in the world has led to trade deals that benefit us, such as the new United States-Mexico-Canada Agreement, which replaces NAFTA and fulfills another one of his campaign promises.

President Trump was also the first president to meet with North Korean leader Kim Jong Un, and as a result he’s so far stopped him from shooting missiles over Japan and threatening to start a third world war.

There’s a lot to be thankful for over the last two years. Of course you’d never know it if you turned on the TV. The media doesn’t like to give him credit for anything.

We’re thankful for a president who works a thankless job.

In the words of Rush Limbaugh, “He revs up and he rams it back down their throat every time.” 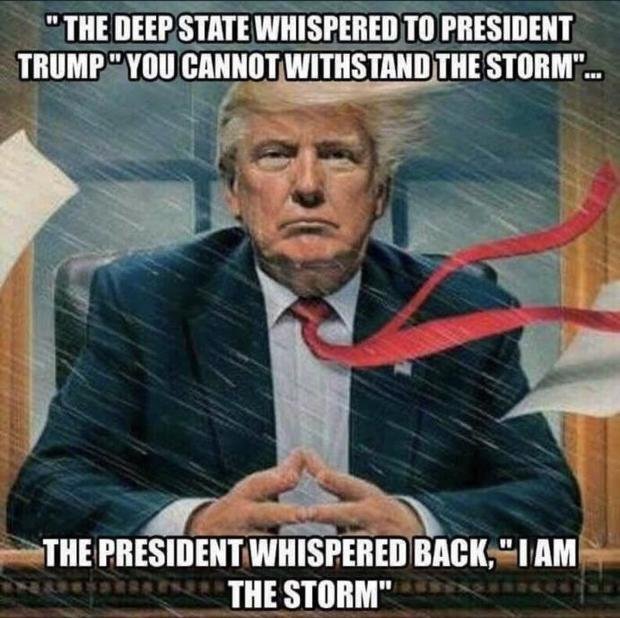 Support Conservative Daily News with a small donation via Paypal or credit card that will go towards supporting the news and commentary you've come to appreciate.
Tags
Thanksgiving