“Does it get different the 400th time than the first time,” Pete asks. “It does, but it shouldn’t because complacency kills,” former Navy SEAL Rob O’Neill responds.

Hosted by FOX & Friends Weekend co-host Pete Hegseth, the program will feature honorable veterans who will share their war stories, thoughts on today’s military, the reason why they served and what Veterans Day means to them. These honorable veterans include:

Hegseth asks deep questions in this beer summit of top-line vets, and they provide revealing answers about their experiences, both good and bad.

Democrats Have Nothing To Offer Except Cheat, Obstruct And Impeachment

Dictionary Names ‘Lockdown’ As 2020’s Word Of The Year

Tesla Tequila Sold Out Hours After Hitting The Market 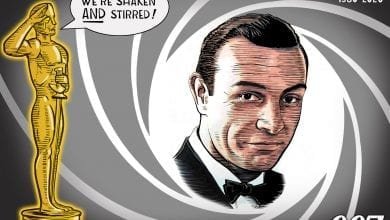 The Intersection of Fatherhood and Politics