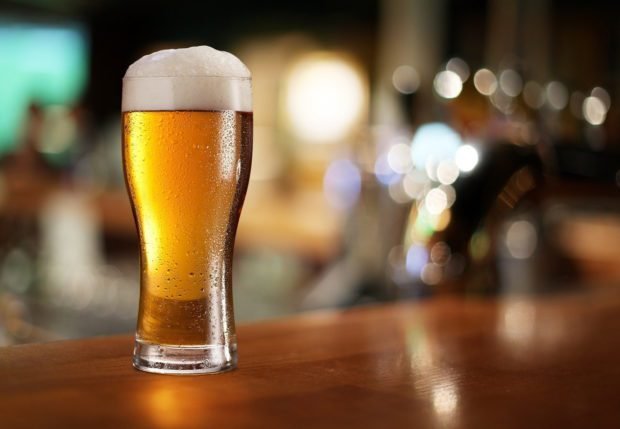 On-premise consumption of beverage alcohol fell 1.1% overall in 2017, to 1.7 million cases, according to the Beverage Information Group’s 2018 Cheers On-Premise Handbook. Much of that is due to the 1.6% decrease in cases of beer sold on-premise, while wine was up just 0.5%.

Spirits continues to be the bright spot, up 2.5% in 2017, although that’s down from the 4.7% increase the segment saw in 2016. Craft and classic cocktails are driving spirits sales in bars and restaurants, and consumers are also still interested in brown spirits, namely bourbon: On-premise sales of American whiskey increased 4.2% in 2017.

Wine consumption in the U.S. is driven primarily by women, who account for 52% of all on-premise wine consumers. Millennials have been an increasingly driving force in the wine category as they are an explorative group, and a generation more interested in trying new flavors than adhering to one style or one brand.

Champagnes and sparkling wines in particular are gaining share of on-premise consumption. The segment now comprises 7% of all on-premise wine. Thanks in large part to the continued prosecco boom, imported Champagne/sparkling wines grew 8% vs. domestic options, which increased 7%.

Why is beer struggling on-premise? Wine and spirits have been stealing the spotlight at traditionally beer-dominated events/venues, such as sporting events, concerts, outdoor activities and festivals. And while people are still interested in craft and imported beer, the strong economy, low unemployment and high consumer confidence is inspiring some guests to turn away from the beer category in favor of spirits and wine.

Powell Admits That Fighting Inflation Could Lead To Recession

American’s Credit Use is Rising at the Wrong Time

Consumer Expectations For The Economy Hit Lowest Point In A Decade