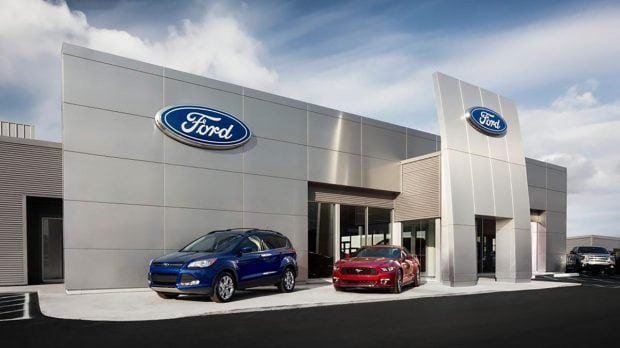 High interest rates continued to put pressure on new vehicle sales in September, according to the car shopping experts at Edmunds. The annual percentage rate (APR) on new financed vehicles averaged 5.8 percent in September, compared to an average APR of 4.8 percent in September 2017 and 4.1 percent five years ago. Interest rates have stayed above 5 percent for eight months in a row, mirroring APRs that the industry witnessed prior to the recession.

Edmunds analysts point to an increase in the average down payment for new vehicles, a steep drop in zero percent finance loans, and a contraction of loan terms as signs of tightening credit conditions for car shoppers. In September:

“The trickle-down effect of elevated interest rates really started hitting car shoppers in September,” said Jeremy Acevedo, Edmunds’ manager of industry analysis. “While new vehicle prices continue to rise, favorable credit offerings are growing increasingly more difficult to come by. Buying conditions are far less amenable for consumers than they were before, which might come as a shock for shoppers coming back to the market for the first time in a few years.”

Edmunds experts note that the Fed rate hike that went into effect toward the end of September are a harbinger of worsening market conditions heading into the fourth quarter.

“The higher Fed effective rate means we can expect to see interest rates continue to inch up as we head into the rest of the year,” said Acevedo. “While strong economic factors like low unemployment rates and high consumer confidence have helped sustain healthy sales levels so far amid less favorable conditions, cheap and easy credit is really what shoppers zero in on when purchasing a new vehicle. As credit offerings grow more rigid for consumers, automakers are facing increased pressure on new vehicle sales through the end of the year.”

More insight into recent auto industry trends can be found in the Edmunds Industry Center at https://www.edmunds.com/industry-center/.

Support Conservative Daily News with a small donation via Paypal or credit card that will go towards supporting the news and commentary you've come to appreciate.
Tags
the economy U.S. Auto sales