America is about to face an invasion. 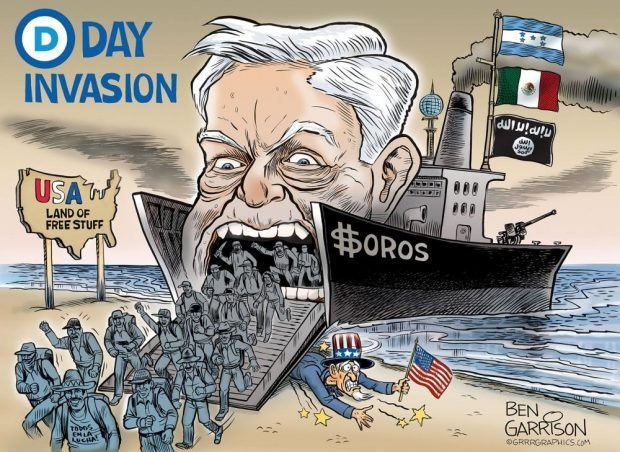 There’s a ‘caravan’ of people coming up from Mexico. The fake-stream media calls them a caravan because that sounds more benign, but they’re actually illegal alien invaders and should be called that. Such invasions have occurred non-stop for many decades now. Millions of illegal aliens live in this country already. Nothing was done to deport them. Many were given amnesty. Not enforcing our border law has consequences and we’re seeing it now in the form of perpetual invasions.
The current invasion force numbers are growing and we don’t know who they are. If they are allowed in, some will commit heinous crimes. Some may be terrorists from the Middle East. All will most likely get on the dole. They’re coming for free stuff. They want free food, free housing, free medical care, free driver licenses, and free education. California will allow them to freely vote and they will vote for those pushing more free stuff—the Democratic Socialists. 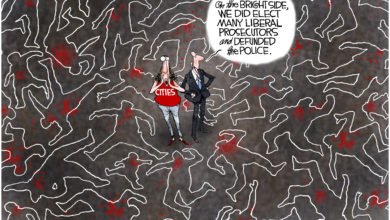 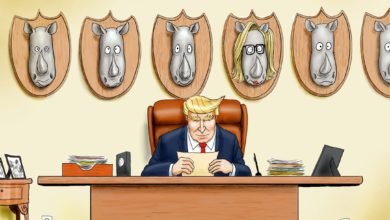 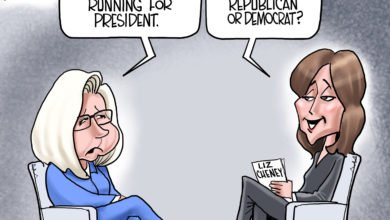