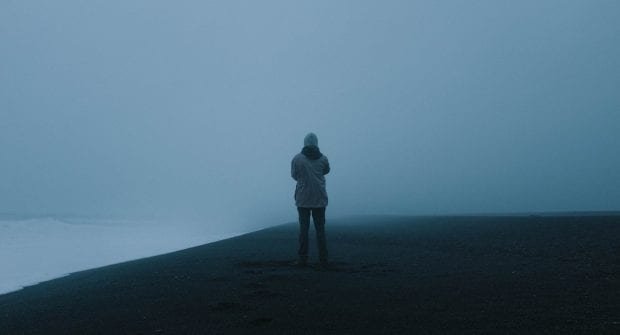 A new survey released today by AARP Foundation, “Loneliness and Social Connections: A National Survey of Adults 45 and Older,” finds that 1 in 3U.S. adults age 45 and older are lonely. While the percentage is unchanged from a previous loneliness study conducted by AARP Research in 2010, approximately five million more midlife and older adults are lonely due to growth in this age group among the population.

The survey used the UCLA loneliness scale, which includes 20 items designed to assess subjective feelings of loneliness, as the primary measure of loneliness.

Over the past several years, both loneliness and isolation have emerged as public health issues that could have serious implications for quality of life and the U.S. economy if not properly addressed.

“The increase in the number of lonely adults 45 and over is significant. Loneliness, especially as it relates to social isolation factors, has real consequences for people’s health,” said Lisa Marsh Ryerson, president of AARP Foundation. “Studies show that isolation and loneliness are as bad for health as obesity or smoking. This survey’s results send a clear signal that we need to direct more attention and resources to this complex and growing public health issue.”

Although social isolation and loneliness are related, they are distinct and can occur independent of one another. Social isolation is objective, with measurable factors like the size of one’s social network, while loneliness is more personal and subjective — it’s how people perceive their experience and whether they feel they lack the connections, companionship or sense of belonging that humans need to thrive. Through this survey, the Foundation aimed to improve society’s understanding of loneliness and its relationship to the factors of social isolation.

Among other findings, the survey identified several risk factors and predictors of loneliness. Notably, populations at increased risk for chronic loneliness include people with low income (less than $25,000per year), unpaid caregivers, and those who self-identify as LGBTQ.

Overall, the survey found that increased social connections can reduce social isolation and loneliness. In particular, it revealed a clear relationship between loneliness among midlife and older adults and their connections with their neighbors — which is a new area of focus in 2018. Thirty-three percent of midlife and older adults who have spoken to their neighbors are lonely, compared with 61 percent who have never spoken to a neighbor.

“Connecting with our neighbors is about more than goodwill; it’s also about good health,” said Ryerson. “An act as simple as saying hello and striking up a conversation with your neighbor can make a huge difference in helping someone who is lonely or isolated feel more connected to their community.”

The study also measured the prevalence of loneliness across demographic groups and explored the relationship between loneliness and life experiences, social connections, health and technology.

The study also explored how technology can reduce loneliness and social isolation, but acknowledged that it is not a substitute for human interaction. Though technology is a tool that can help bring people together when they cannot connect in person, its use does not significantly reduce loneliness. Nevertheless, an opportunity exists to educate people about online activities, tools and applications that can facilitate staying in touch with others, with lonely people likely to have a greater incentive to learn how to use them.

“Loneliness and Social Connections: A National Survey of Adults 45 and Older,” which was prepared by AARP Research, fielded by GfK Custom Research and funded by Consumer Cellular and AARP Foundation, represents an updating of an AARP Research survey conducted in 2010. Since that time, the field has evolved and AARP Foundation’s focus has expanded to include social isolation.

“Technology is an incredibly powerful tool to bring people together when they’re unable to connect in person,” said John Marick, CEO of Consumer Cellular. “We all have a vested interest in helping people who are suffering from loneliness and social isolation, and we believe educating people on how to connect through technology can be a part of a multi-faceted solution.” 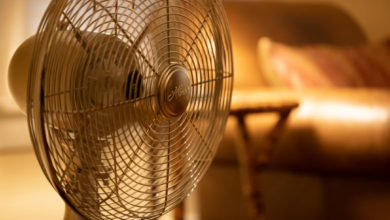