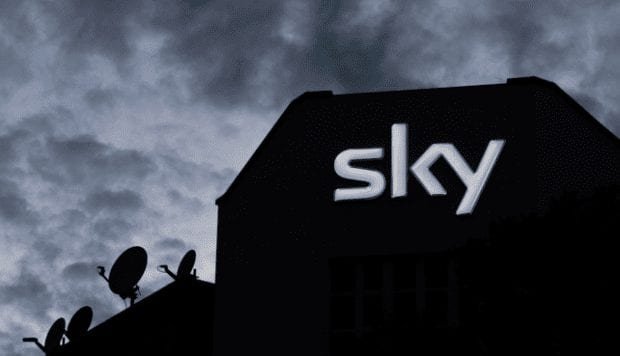 21st Century Fox and Comcast hope to settle their struggle for Sky in an auction starting Friday after nearly two years of competing for the London-based telecommunications company, but the situation may already be a win-win for Fox.

The United Kingdom’s Takeover Panel will regulate the auction and disclosed how the process will work Thursday, reported The Wall Street Journal. Sky, valued at roughly $35 billion, is the largest company the U.K. panel has overseen at auction, according to the WSJ.

21st Century Fox owns 39 percent of Sky. Should Comcast purchase the publicly traded company at a driven-up value, 21st Century Fox will likely make more should it decide to sell its remaining stake in Sky, according to the WSJ.

The auction will have three rounds starting Friday night and ending Saturday afternoon, reported USA Today. First, 21st Century Fox will bid, then Comcast. If the winner is not clear after those rounds, each company will submit a final secret offer, according to the WSJ.

Media and entertainment giant Disney is also involved in the Sky battle. Disney has already agreed to pay $71 billion for part of 21st Century Fox “including its Sky stake,” reported the WSJ. Disney would also stand to benefit should 21st Century Fox drive up the bidding even if Comcast wins the auction.

21st Century Fox has been trying to take over Sky since December 2016, according to the WSJ.

Support Conservative Daily News with a small donation via Paypal or credit card that will go towards supporting the news and commentary you've come to appreciate.
Tags
21st Century Fox Comcast Sky News