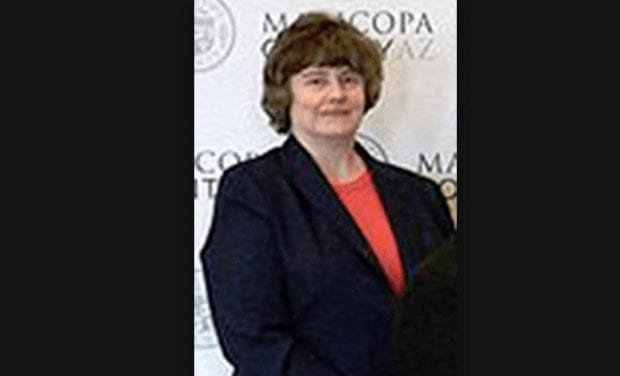 A slew of attorneys and politicians on both sides of the political aisle have endorsed the Arizona prosecutor who will question Judge Brett Kavanaugh and his accuser Christine Blasey Ford at a Senate Judiciary Committee hearing Thursday.

Arizona sex crimes prosecutor Rachel Mitchell will address Kavanaugh and Ford Thursday after the committee’s Republican members decided to hire outside counsel to question Ford. Mitchell is the chief of the special victims division of the Maricopa County Attorney’s Office.

Mitchell and Democrats on the Senate Judiciary Committee will ask questions. Republicans on the committee will cede their time to Mitchell.

Phoenix defense attorney Tracey Westerhausen, who is a lifelong Democrat, applauded the decision to choose Mitchell as the prosecutor for Thursday’s hearing. “She is a very nuanced and wise prosecutor. She doesn’t pigeonhole defendants … she is also very fair,” Westerhausen said, according to The Washington Post. “She’s a very professional person who is out to make sure the right thing is done.”

“Rachel will do her job as a professional,” Cindi Nannetti, Mitchell’s former boss, also told the Post. “And she will do it with the utmost respect to the committee. She does not play politics when it comes to anything involving her work.”

Maricopa County Attorney Bill Montgomery, Mitchell’s boss, endorsed her for the role as well. “The people of America are well served with her involvement in this process,” he said, according to The Arizona Republic.

Senate Judiciary Chairman Chuck Grassley expressed gratitude that the Arizona prosecutor agreed to step up to the role. “I’m very appreciative that Rachel Mitchell has stepped forward to serve in this important and serious role,” Grassley said in a Tuesday statement. “Mrs. Mitchell has been recognized in the legal community for her experience and her objectivity.”

Grassley also said that the goal of Thursday’s hearing is to “de-politicize the process and get to the truth, instead of grandstanding and giving senators an opportunity to launch their presidential campaigns.”

Kavanaugh and Ford will testify at the hearing Thursday to address Ford’s accusations that Kavanaugh assaulted her in the summer of 1982 when they were both minors. Kavanaugh also has a second accuser, Deborah Ramirez.