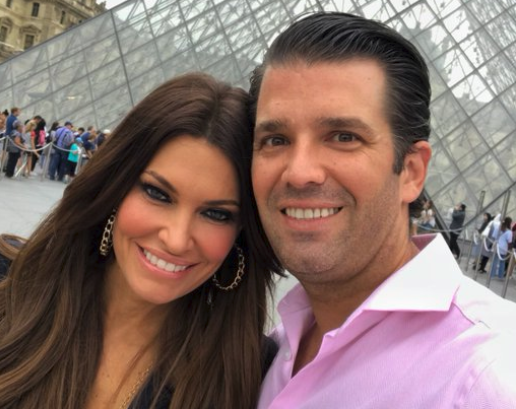 Fox News co-host Kimberly Guilfoyle has left Fox News, according to a statement by the network.

“FOX News has parted ways with Kimberly Guilfoyle,” the single statement from Fox News said. No reason was given and the separation appears to have been immediate.

Kimberly, a co-host on Fox News’ “The Five”, signed a long-term contract with Fox News in June of 2017 re-upping her commitment to the network she has been with for over a decade.

Of note, Ms. Guilfoyle was missing from “The Five” Friday evening where Katie Pavlich and Mollie Hemmingway appear to have stepped in for her and Dana Perino. Perino announced Wednesday that she would be out for the rest of the week on a long weekend. 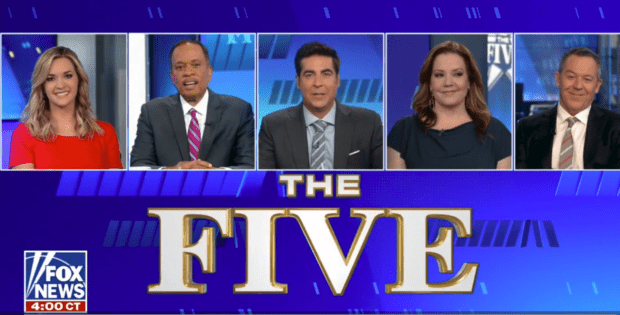 Guilfoyle was reportedly in talks with the Trump administration over a job in the communications department just before re-signing with Fox in 2017.

“I’m a patriot, and it would be an honor to serve the country,” Guilfoyle said in 2017. “I think it’d be a fascinating job. It’s a challenging job, and you need someone really determined and focused, a great communicator in there with deep knowledge to be able to handle that position.”

There has been no official word as to where Kimberly will go, but reports have begun to surface that she may be joining pro-Republican Super PAC America First Policies.

CDN has requested comment America First Policies, but no responses have yet been received. We have been unable to reach Kimberly Guilfoyle for comment.

This is a breaking story and will be updated as events warrant.

Support Conservative Daily News with a small donation via Paypal or credit card that will go towards supporting the news and commentary you've come to appreciate.
Tags
Fox News Kimberly Guilfoyle The Five