“Alternative video is an important part of the video landscape, and it competes with other video options for a share of consumer attention,” said Brett Sappington, Senior Director of Research, Parks Associates. “Approximately one-half of households with a TV watch video from YouTube and similar sites on their TV set. In fact, more households watch online video from an app such as YouTube than watch video from a TV channel app.”

Parks Associates data about alternative content consumption shows that adoption of pay TV declines as the frequency of user-generated content consumption increases. This correlation poses a future threat to pay-TV providers as younger respondents are far more likely to watch user-generated content, which could potentially impact their future pay-TV habits and perspectives.

“Younger consumers are far more likely to create their own content as well as watch user-generated content,” Sappington said. “For these viewers, the creation of content is as much a part of the entertainment experience as is watching video. Increasingly, traditional content producers and service providers are leveraging alternative content in order to connect with audiences and draw viewers. Some are partnering with individual web celebrities and influencers who often have a disproportionately large influence on the user-generated side of the alternative content space.”

Additional data from the research reveals: 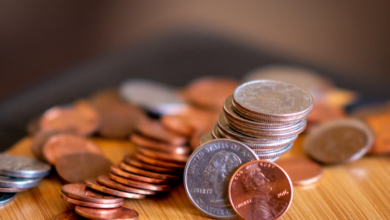 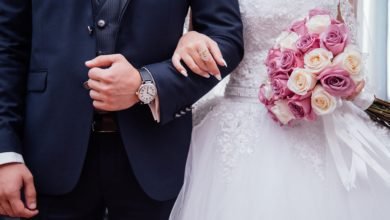 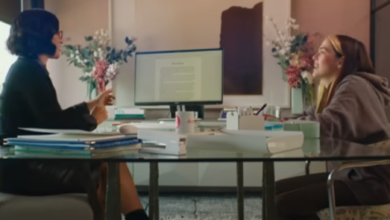