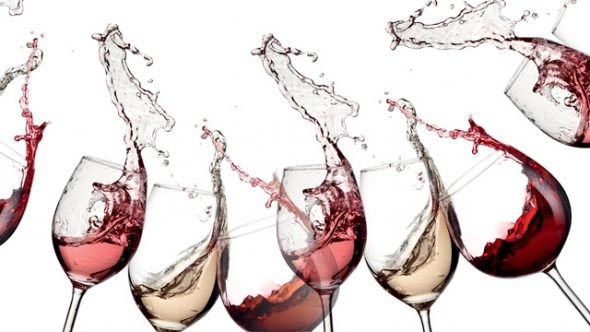 Wine.com, the nation’s leading online wine retailer, today announced the eleventh annual Wine.com 100. Reflecting the top wines purchased on the website during the first 11 months of 2017, the Wine.com 100 is the industry’s only list based exclusively on consumer purchasing behavior. With 32,400 unique wines purchased at Wine.com in 2017, the Top 100 is an exclusive group representing the best-selling 0.3% of available labels.  The list provides insight into consumers’ online wine-buying patterns, highlighting popular producers, regions and varietals. The complete 2017 Wine.com 100 list is available online at www.wine.com/100.

“One of the best parts of my job is to see the smile on the face of people who enjoy Kendall-Jackson Vintner’s Reserve Chardonnay.  For the past 25 years, it has been my pleasure to craft this wine from some of the best coastal vineyards in California along with the finest French and American oak barrels,” said Randy Ullom, Winemaster for Kendall-Jackson. “Cheers to our K-J fans who helped us top the Wine.com Top 100 list.  It is an honor.”

“Our wine expansion has given customers a massive assortment to choose from, representing nearly every growing region and varieties from mainstream to obscure,” said Michael Osborn, Founder and VP of Merchandising.  “We also continue to enhance our Live Chat Sommelier Service, available 7 days/week, to help our customers navigate this huge selection and find something that suits their individual needs.”

Support Conservative Daily News with a small donation via Paypal or credit card that will go towards supporting the news and commentary you've come to appreciate.
Tags
wine wine.com