Attorney Gloria Allred has announced a news conference at 2:30 p.m. EST Monday to bring out another Roy More accuser. 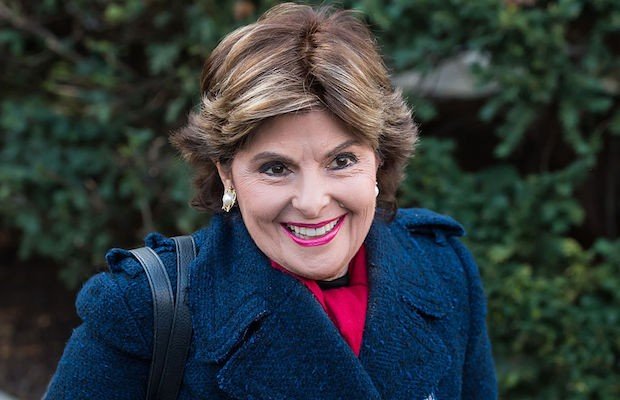 The woman “alleges that Roy Moore sexually assaulted her when she was a minor in Alabama,” according to a statement from Allred’s office. “The new accuser wishes to state what she alleges Roy Moore did to her without her consent.”

The news conference will be held in New York.

The announcement comes after Roy Moore, running for an Alabama Senate seat, was accused last week of sexual misconduct with a 14-year-old over 40 years ago. Several other women say they dated Moore when they were between the ages of 16 and 18, but no sexual contact ever occurred.

Moore has vehemently denied the allegations and threatened to sue to The Washington Post for its story alleging the abuse.

All of the accusations come just one month before the election, a fact Moore says points to a political hit-job.

Support Conservative Daily News with a small donation via Paypal or credit card that will go towards supporting the news and commentary you've come to appreciate.
Tags
Gloria Allred Politics Roy Moore