It’s hard to think of any NFL team who got a better comeuppance last week after they all chose to stay in their locker room two weeks ago to protest the national anthem than the Tennessee Titans.

On the second weekend, after the league officially blessed all black players who wanted to spit on the flag and give a middle finger to President Trump, the Titans were demolished by the Houston Texans 57-14.

BTW – the Texans ALL stood for the national anthem that week and no doubt, their fans enjoyed every minute of the epic beatdown of the ninnies from Nashville.

Adding more fuel to the fire was the Titans’ mouthy tight end Delanie Walker who basically told fans to pound sand if they didn’t like the protests and then faced the intense backlash. Walker managed to catch three balls for 57 yards during the beating but wunderkind Tennessee quarterback Marcus Mariotta was injured by a swarming Houston defense looking for vengeance.

Mariotta’s injury immediately triggered the usual calls for the team to sign the troublemaker who started all of this – Colin Kaepernick who despite mass protests, has remained unemployed.

Now it appears that it is going to stay that way as Tennessee brought in the legendary Brandon Weeden to hold down the roster spot until Mariotta returns.

Can you say TRIGGERED?

Brandon Weeden over Colin Kaepernick is booger over steak. Owners can kneel, loop arms all they want. It's bullshit spin PR. Nothing more.

we can stop acting surprised when a bum quarterback gets signed over kaepernick. y’all know the jig

#Titans not only didn't sign Collin Kaepernick… they didn't even work him out! If you don't think Kap is blackballed, ur lying to yourself https://t.co/RQ5ECEhP0K

How could the Tennessee Titans sign Brandon Weeden after he took a knee UNDER the American flag?! Sad. pic.twitter.com/lUB7FXWV4U

QUICK! Somebody call the WAAAAHBULANCE! 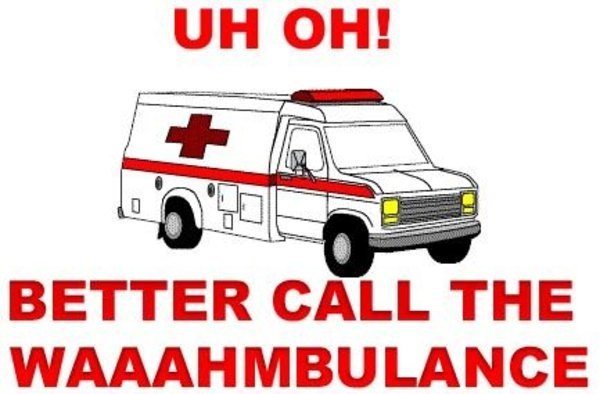