HGTV’s “Fixer Upper” featuring Chip and Joanna Gaines will air its final season this November and it is set to showcase appearances of some serious guests.

Former First Lady Laura Bush and former quarterback Tim Tebow will be featured, according to reports,  in the last season of HGTV’s most popular show. Details of how they will be involved have yet to be released, but it is a fitting finale to the show and couple that America has come to love. 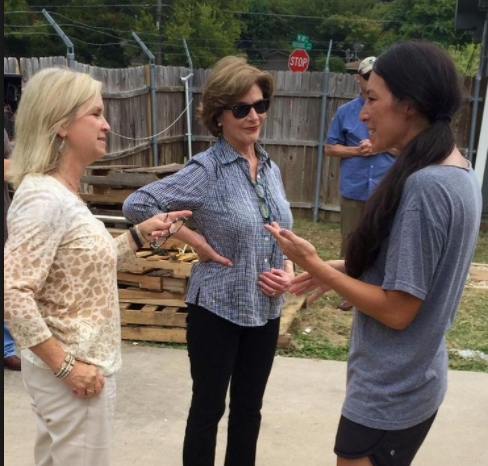 The final season of the show is set to air on November 21st but fear not loyal fans, you can catch “Fixer Upper: Behind the Design” premiering in the spring which is a half-hour series following Joanna’s design process during the highly-rated series.

Dreaming of an Organized Garage