If you didn’t get to experience totality during the 2017 solar eclipse in the United States, perhaps the 2024 event’s path will give you a better chance.

The 2017 solar eclipse bypassed most major cities as it crossed over sparsely populated areas from Oregon to South Carolina. The 2024 eclipse will take an entirely different path.

Catch all the eclipse related news on our CDNews Eclipse Page 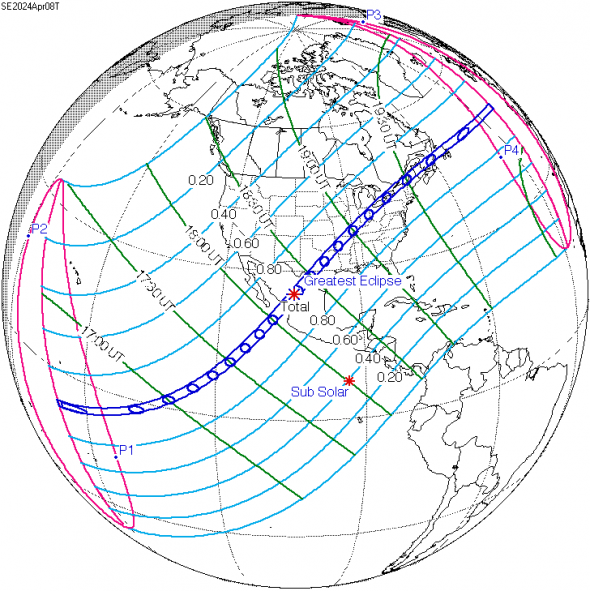 The eclipse will cross into Texas in the early afternoon and continue a diagonal track across central and eastern United States ending with Maine. 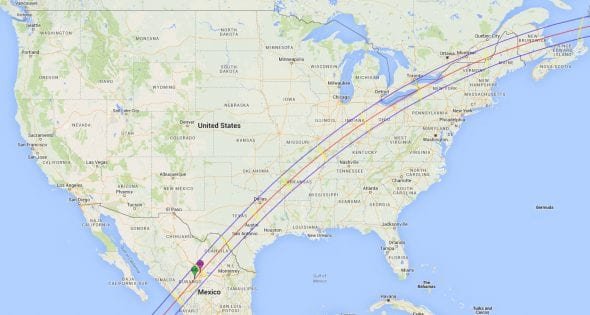 Hotels in good viewing spots filled up weeks in advance of the 2017 event, so plan your trip early if experiencing a total solar eclipse is on your bucket list.

Support Conservative Daily News with a small donation via Paypal or credit card that will go towards supporting the news and commentary you've come to appreciate.
Tags
solar eclipse