Tropical storm Harvey now has winds of 40 mph and the storm is expected to hold that strength for a few more days and its track will add more rain to the catastrophic flooding and tornado activity in the Houston area for several more days. 70,000 people are without power in the Houston/Galveston region. The tornado threat from Harvey cannot be understated as several tornadoes have spawned on the northeast side of the storm.

Video and pictures of flooding and rescue efforts around Houston are HERE. 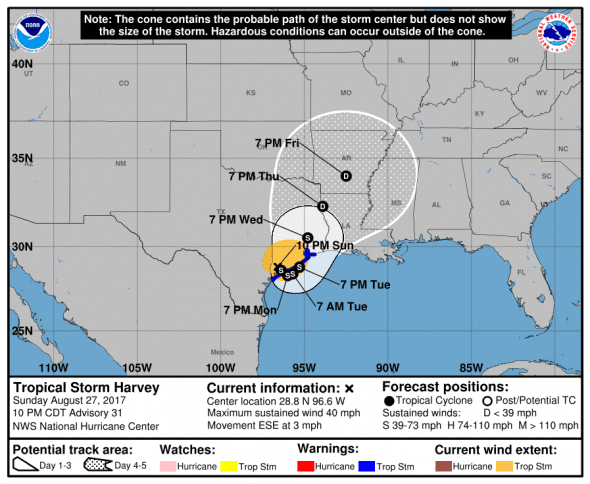 Harvey was last reported at 28.8N, 96.6W and is moving east-southeast at 3 mph with maximum sustained winds of 40 mph. The estimated minimum central pressure based on data from NOAA and Air Force Hurricane Hunter aircraft is 1000 mb (29.53 inches) and steady indicating neither strengthening nor weakening of the storm. 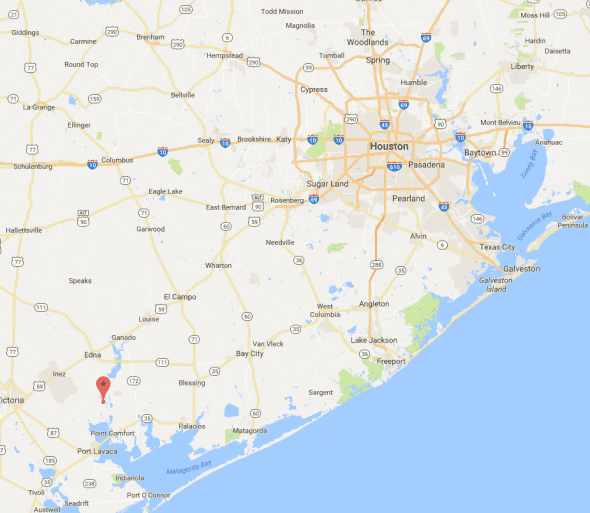 Flooding in Houston will be catastrophic. 20 inches of rain has already inundated the fourth most populous city in the nation and another 20-30 inches are forecast for the area. For videos and images of the flooding in Houston, go HERE.

“We’re told people were breaking glass to get inside [local businesses] because the water was coming down so fast,” .@DeMarcoReports says pic.twitter.com/KhXDAWQ2Fr 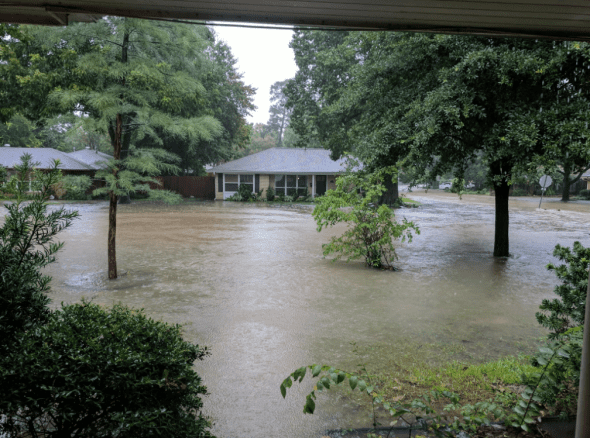 There are 2 people confirmed dead and another 14 injured after Harvey’s initial push through southeast Texas. As flooding takes hold, whichever number is correct will increase drastically. More people are killed after the initial strike than during it in almost every major hurricane. There are reports of as many as 20 more deaths, but as the location of the reports is unreachable by officials, no confirmation can be made.

Harvey will continue heading offshore for another 36 hours or so before turning to the northeast and passing close to Houston. The north eastern quadrant of the storm is the most-violent and will pass over the Baytown area early Wednesday. 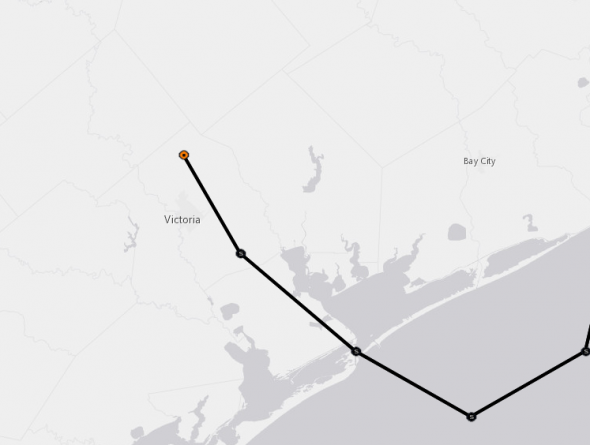 Harvey will spend the next 72 hours heading for Matagorda Bay before a 36-hour offshore run that will allow the storm to maintain 35+ mph winds and pick up more moisture. In 72 hours, Harvey will take a northward turn again as a tropical depression. Houston’s rain troubles may be joined by a wind event within the next 3-4 days.

Forecast positions and wind speeds. Times as of 1600 CDT.

Almost 230,000 are without power due to the storm. More outages are expected over the next several days. Repairs in some areas could take days or weeks to complete.

The two largest energy providers in southeast Texas, AEP and Centerpoint, are reporting a combined total of about 225,000 customers without electricity. The Houston Metroplex was experiencing 75,000 outages as of 2200 CDT Sunday. 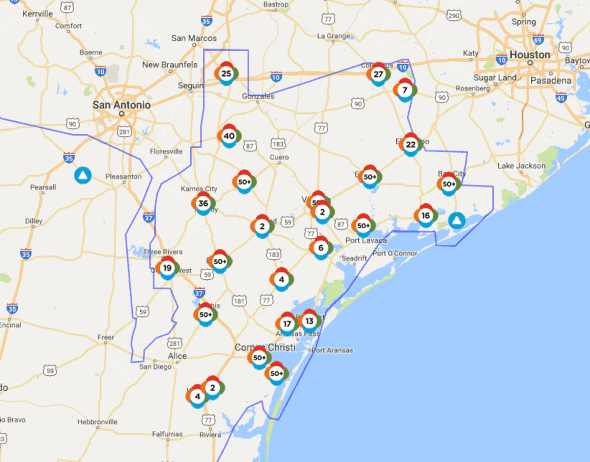 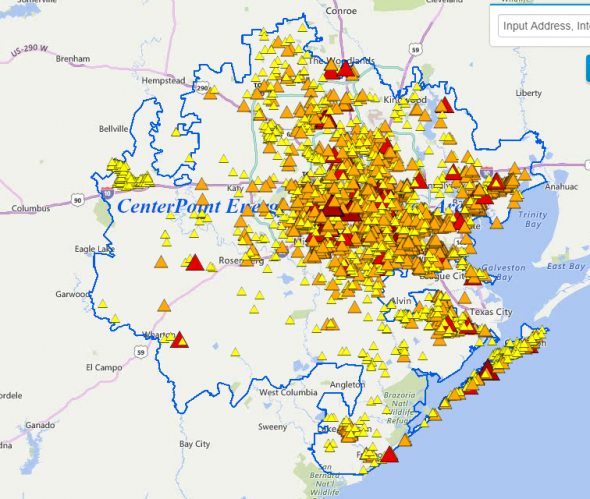 Support Conservative Daily News with a small donation via Paypal or credit card that will go towards supporting the news and commentary you've come to appreciate.
Tags
Houston Hurricane Harvey Texas The Weather tropical storm