Harvey has dumped more than 20 inches of rain on the Houston Metropolitan area and resources are stretched thin as another 30″ of rain is expected in the area. We will publish videos and images of the flooding and rescue efforts as we discover them.

One driver attempted to make it through a flooded street and ended up swimming for his life.

A driver in a white pickup truck tried to barrel through flood waters and became stuck https://t.co/WZP2arvuWh pic.twitter.com/G7dtEoLD7h

This has all happened since around 8pm last night. Currently a break in the rain. #HurricaneHarvey #Southwest #houstonflood pic.twitter.com/EBQkNmWSDO

UPDATE: Water has risen a foot in 15 min. I’m one of the last in the building. God help us. @FoxNews @CNN @weatherchannel @GaughanSurfing pic.twitter.com/ZyGQlrprDh 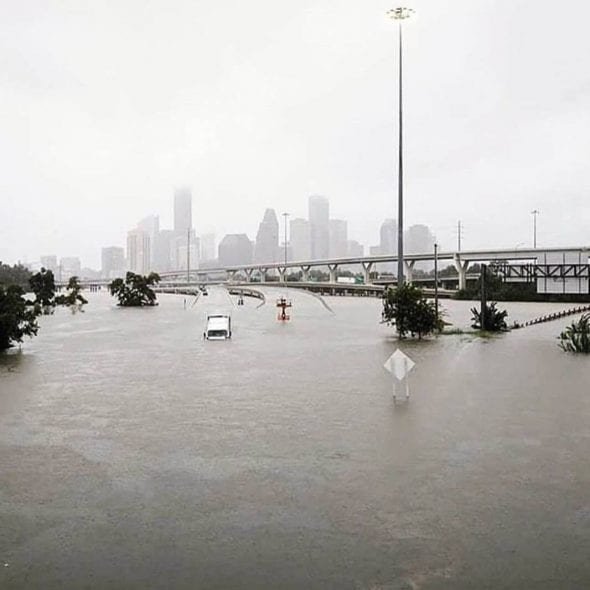 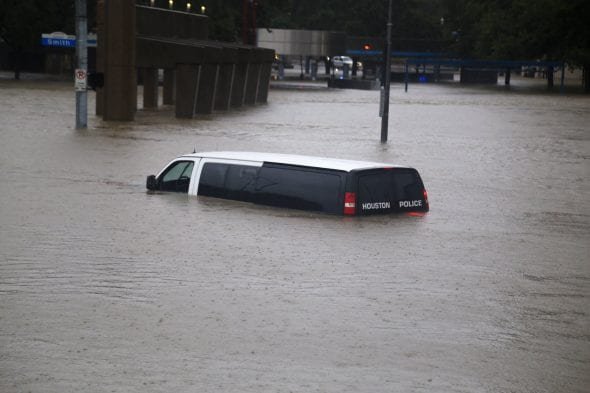 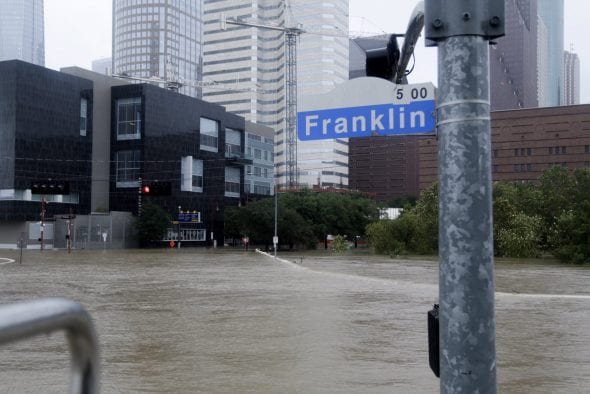 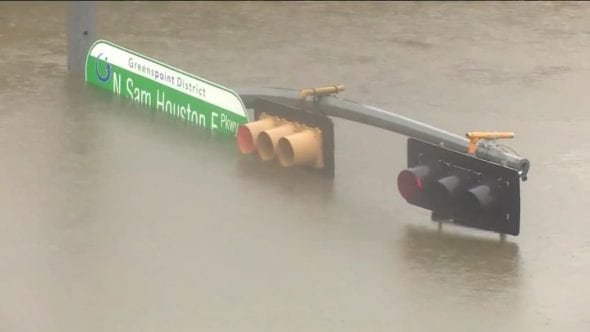 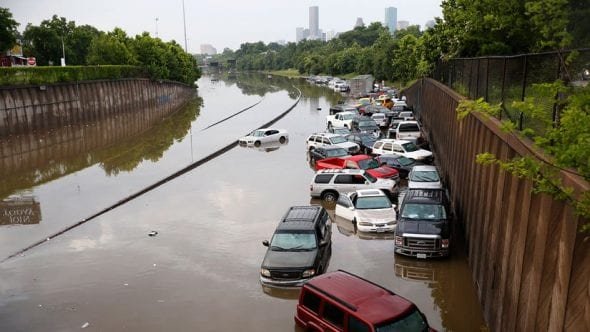 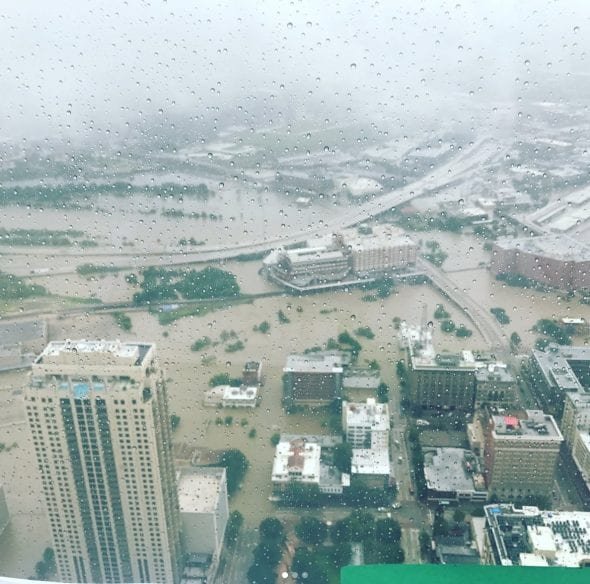 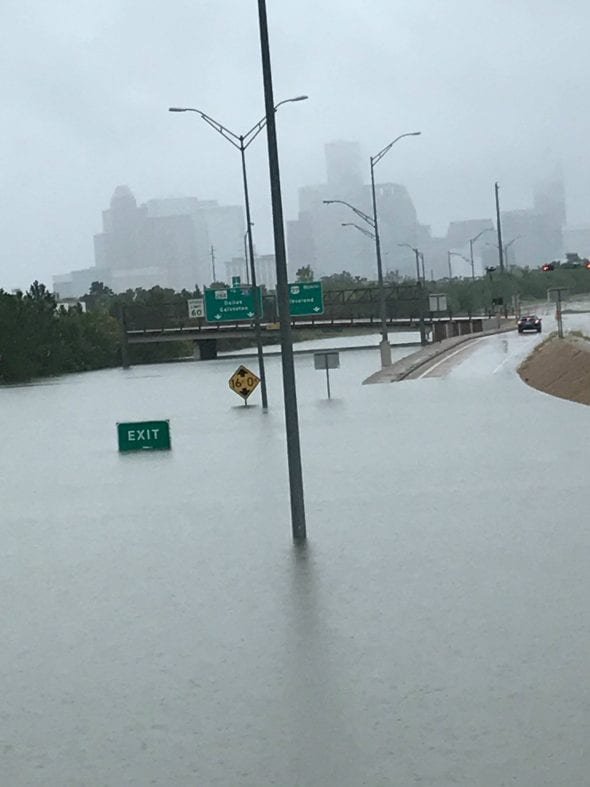 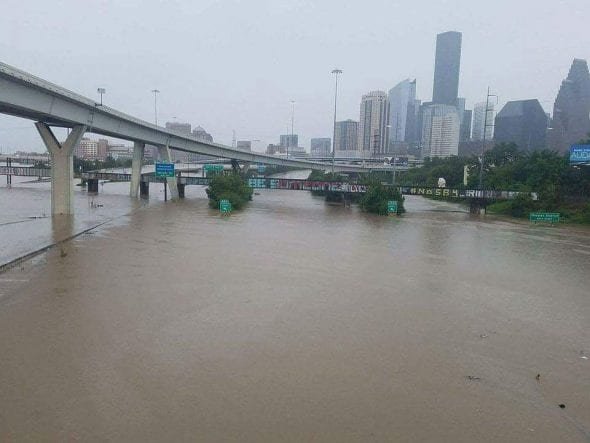 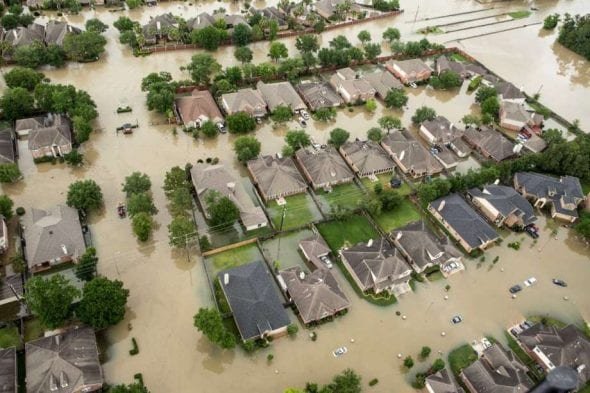 Support Conservative Daily News with a small donation via Paypal or credit card that will go towards supporting the news and commentary you've come to appreciate.
Tags
Houston Hurricane Harvey The Weather