The left in the U.S. would “go so far as to cannibalize their own movement” in hopes of winning the hearts and minds of American voters.

When asked just how far the left would go to “win”, President of the Association of Mature American Citizens Dan Weber said, “They’ll go so far as to cannibalize their own movement.”  That’s how much hate there is festering in their bellies.  Take the case of Gay journalist Chadwick Moore.  He was a staunch defender of liberal causes all of his life but his integrity caused him to make the mistake of writing a fair and balanced article about the much-hated Milo Yiannopoulos who used to work for the conservative news organization Breitbart.com.  Milo has long been notoriously outspoken, so much so that he was disinvited to speak at last year’s Conservative Political Action Conference.  But, Moore saw fit to let the facts speak for themselves and did the unthinkable.  He dared not to offer criticism in his article.  He did not take a liberal stance in his article.  In fact, he took no stance at all, letting readers think for themselves.” 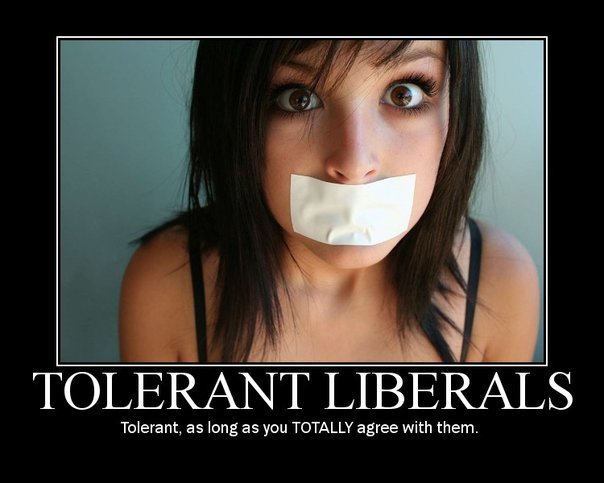 Moore’s story caused a firestorm among liberals – including long-time friends.  They turned against him.  As he put it in a New York Post story: “Trolls were calling me a Nazi, death threats rolled in and a joke photo that I posed for in a burka served as ‘proof’ that I am an Islamophobe.”

The incident had what Weber calls “an unintended effect.”  It caused Moore to change his liberal mind and embrace a conservative point of view.

“I realized that, for the first time in my adult life, I was outside of the liberal bubble and looking in.  What I saw was ugly, lock step, incurious and mean-spirited,” he told the Post.  “It can seem like liberals are actually against free speech if it fails to conform with the way they think.  And I don’t want to be a part of that club anymore.”

It’s a “club” whose membership consists of college students to a large extent.  “Their liberal professors and administrators don’t stick to the core curriculum.  Instead, they seek to turn their students into socialist ideologues ready to seek the overthrow of the American way of life.  And, the proof is in the vitriolic protests with which conservative speakers are met on college campuses across the country – an often-violent phenomenon that has become more frequent in recent years,” according to Weber.

Moore is the latest victim of the liberal movement in schools across the country not just because he turned his back on “the propaganda of the left,” as Weber puts it.  “It is also because he joined the ranks of notable, popular and rational speakers who might convince campus ideologues that they may be on the wrong side of the argument and that they should start thinking for themselves.”

Moore told TV newsman Sean Hannity earlier this week about his recent experience during a speech at Portland State University in Oregon.  He said  “the students would talk over me.  This was a new tactic to sort of disrupt the speech, to make sure other people couldn’t hear what I was saying, to try to throw me off, because they’re not educated enough today in school to properly argue.”  He went on to describe the protestors as “feral animals running around on the left, attacking everyone” with no one to tell them to stop.

The left demands unthinking loyalty to a multitude of causes. Either believe unquestioningly in their goals and tactics or get shouted down, protested or worse. Why would anyone want to be a part of that?

Support Conservative Daily News with a small donation via Paypal or credit card that will go towards supporting the news and commentary you've come to appreciate.
Tags
Dan Weber Social Justice