I have always enjoyed history, I wouldn’t call myself a buff, but I do enjoy reading about it. For instance, what do Lincoln, Reagan and Trump have in common? Yes, they are all Republicans; as a matter of fact Lincoln was the very first Republican President, the Republican Party was founded by anti-slavery activists, modernists and ex-Whigs, in 1854, after that the Whig Party became the Republican Party.

What many people do not realize, especially the younger generation is that it was the Democratic Party who was in favor of slavery and still are to this day, just in a different form. After the Civil War they were the party of segregation and were all the way up to the 1970’s.

But there is something else that these three presidents have in common, all three followed weak and ineffective presidents, who just happen to be all Democrats.

Abe Lincoln who is revered for his leadership during our Civil War was preceded by James Buchanan, a Democrat from Pennsylvania who was pretty much a failure as a president. Many historians consider him the worst president for his inept leadership during the years leading up to the American Civil War. It is said that if he would have been a stronger leader the Civil War could have been prevented. 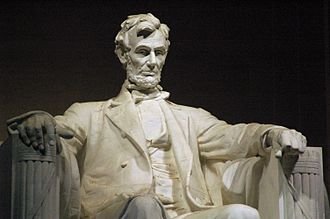 Ronald Reagan is considered one of our greatest and strongest presidents; he didn’t take any crap and is most famous for ending the cold war. Before him was Jimmy Carter, I can talk first hand about him because I lived through it. Carter was probably one of the weakest presidents in our history. Through his presidency I remember waiting for gas on a line that stretched for 10 city blocks because of an oil shortage. Inflation was in the double digits, interest rates were in the 20% range.

But the biggest event that defined Carter’s presidency was when 52 Americans were taken hostage in Iran and were held captive for 444 days. Funny thing, at the moment President Reagan completed his 20‑minute inaugural address after being sworn in; the 52 American hostages were released, the reason being Iran knew that Reagan would not put up with their crap like Carter, who was perceived as weak and rightly so.

Next up, Donald Trump. It is way too early to tell what his presidency will be like, but like Reagan he is a man who doesn’t take crap from anyone. He believes in making America great again and I am all for that. Like Lincoln and Reagan, Trump is following a weak president, some say even weaker than Jimmy Carter. Obama was an appeaser who hated and was afraid of confrontation, how many red lines did he draw then do nothing about it, how many times did he travel the world apologizing for America?  He left this country weaker and more divided than anytime since the Civil War.

They say as years go by history will repeat itself; in that case we can expect Donald Trump to be a great president, since he followed such a weak president. 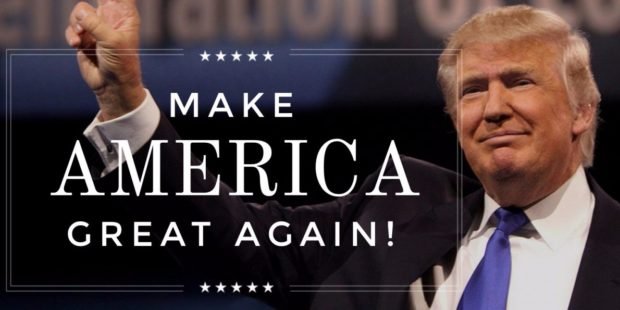 Support Conservative Daily News with a small donation via Paypal or credit card that will go towards supporting the news and commentary you've come to appreciate.
Tags
Lincoln Politics reagan Republican Party