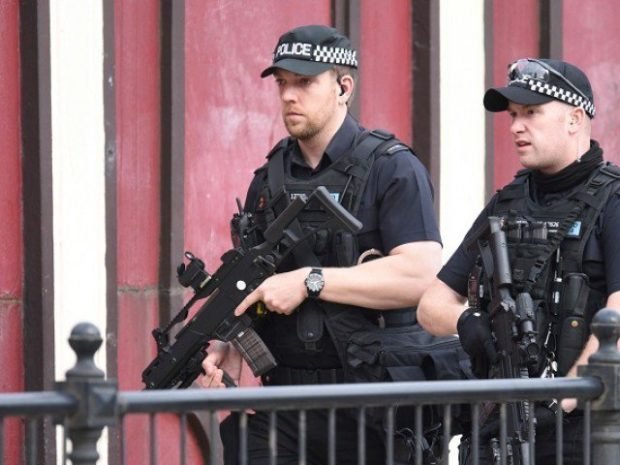 Obama holdovers in the U.S. intelligence community may have cost America the trust of a valued ally in the war on terror.

British officials took a harder stance. MI6 and British police chiefs are now refusing to share intelligence with the leak-prone FBI after information was leaked that could damage the investigation into the attack that left 22 dead and scores seriously injured.

“I will make clear to President Trump that intelligence that is shared between our law enforcement agencies must remain secure,” May said.

The U.S. intelligence community has shown little regard for the security of classified information often leaking to news outlets when it benefits them politically. But the leaking of sensitive information on the Manchester attack to the New York Times serves no such purpose. It could only have been done for financial gain or as a favor to the news agency. Either way, the reputation of American intelligence has been heavily damaged by constant and damaging leaks.

BBC News reported the Greater Manchester Police will no longer share information about the Manchester Arena bombing with U.S. authorities. The department hopes that U.S. officials can weed out the unethical traitors within the intelligence community so that information sharing can resume.

President Trump issued a statement in response to the leaks.

The alleged leaks coming out of government agencies are deeply troubling. These leaks have been going on for a long time and my Administration will get to the bottom of this. The leaks of sensitive information pose a grave threat to our national security.

I am asking the Department of Justice and other relevant agencies to launch a complete review of this matter, and if appropriate, the culprit should be prosecuted to the fullest extent of the law.

U.S. Deputy Attorney General Rod Rosenstein appointed special counsel to look into alleged Russian interference in the U.S. election. Perhaps Attorney General Jeff Sessions could appoint one to look into the FBI, NSA and CIA to find those leaking sensitive information and bring them to justice.

Support Conservative Daily News with a small donation via Paypal or credit card that will go towards supporting the news and commentary you've come to appreciate.
Tags
England leaks Manchester the FBI Theresa May U.S. Intelligence