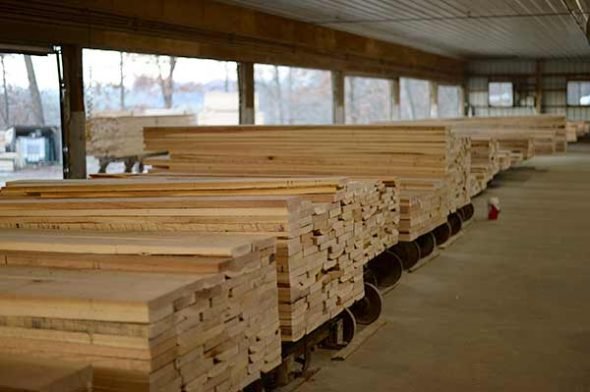 The U.S. Department of Commerce imposed tariffs on Canadian softwood imports after trade talks on U.S. milk exports fell through.

Commerce Secretary Wilbur Ross said the taxes announced Monday evening were being imposed after trade negotiations between the two countries failed to produce a positive outcome for the United States.

“It has been a bad week for U.S.-Canada trade relations,” Ross said in a statement.

Donald Trump turned to Twitter this morning to support Wisconsin dairy farmers who have been seriously hurt by Canada’s oppressive milk import tariffs that were implemented in NAFTA.

Canada has made business for our dairy farmers in Wisconsin and other border states very difficult. We will not stand for this. Watch!

Some U.S. milk exports into Canada face tariffs as high as 292% and recent talks between the two countries failed to remove the unfair taxation.

The U.S. tariffs on Canadian softwood exports will range from 3% to 24%.

Support Conservative Daily News with a small donation via Paypal or credit card that will go towards supporting the news and commentary you've come to appreciate.
Tags
Canada milk NAFTA tariffs Trump Administration