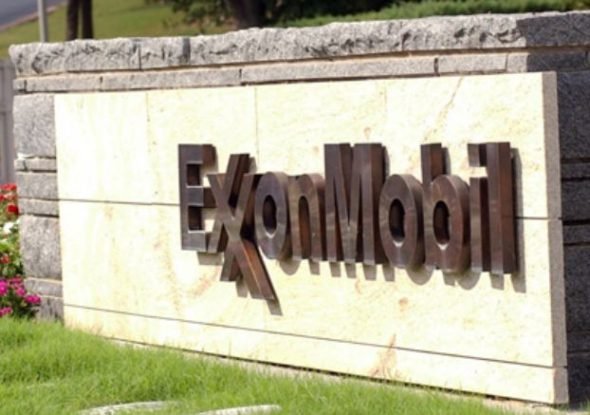 Treasury Secretary Steven Mnuchin said in a statement Friday that the administration has denied ExxonMobil’s request to bypass sanctions and resume drilling in Russia.

The Treasury statement said that the decision had been reached in direct consultation between Mnuchin and President Trump.

Exxon’s lucrative joint venture with Russia’s Rosneft has been ground to a halt since President Obama placed sanctions on the Russian Federation for its actions in Ukraine.

The U.S. energy giant requested the waiver to allow it to bypass sanctions and restart drilling.