The line outside the event, that had started forming early Monday morning, twisted upon itself several times indicating a massive crowd. 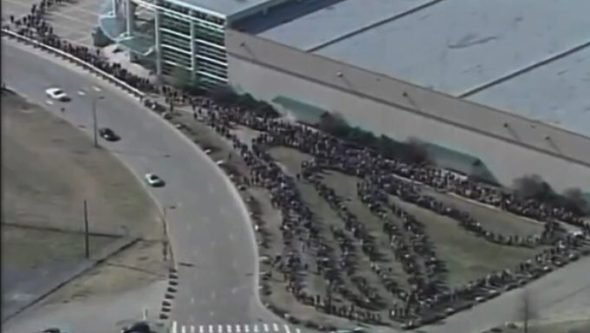 While tens of thousands were packed inside, thousands more were left outside as the expo center reached capacity. ‘Freedom Hall’ has a capacity of over 19,000 people. 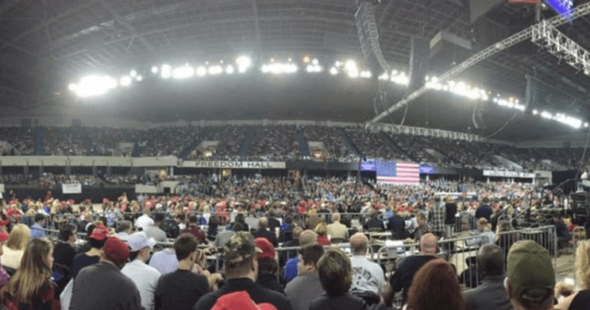 Support Conservative Daily News with a small donation via Paypal or credit card that will go towards supporting the news and commentary you've come to appreciate.
Tags
Donald Trump rallies Kentucky Louisville