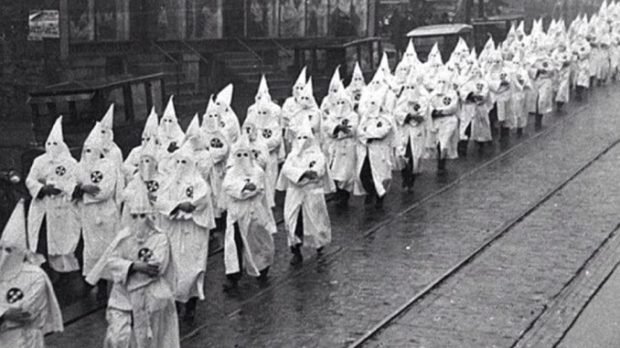 The above picture was taken during the 1924 Democratic Convention.

It was also known as “Klanbake.”

In Madison Square Garden, New York City, from June 24 to July 9, a dispute during came up revolving around an attempt by non-Klan delegates, led by Forney Johnston of Alabama, to condemn the organization for its violence in the Democratic Party’s platform.

But Klan delegates defeated the platform plank in a series of floor debates.

To celebrate, tens of thousands of hooded Klansmen rallied in a field in New Jersey, across the river from New York City. This event, known subsequently as the “Klanbake”, was also attended by hundreds of Klan delegates to the convention, who burned crosses, urged violence and intimidation against African Americans and Catholics, and attacked effigies of Smith. 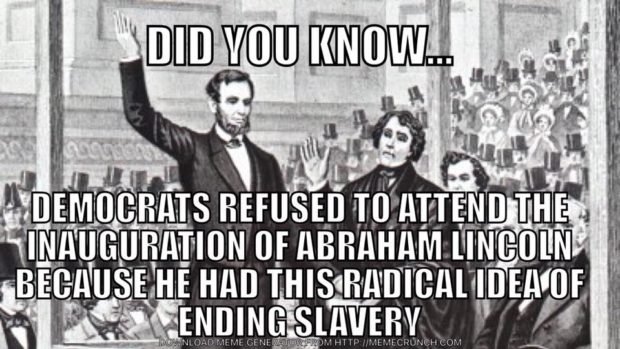 Support Conservative Daily News with a small donation via Paypal or credit card that will go towards supporting the news and commentary you've come to appreciate.
Tags
Politics the Democratic party