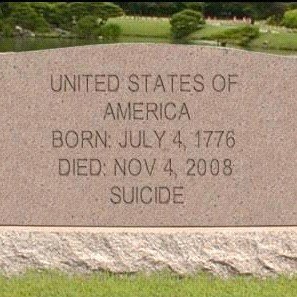 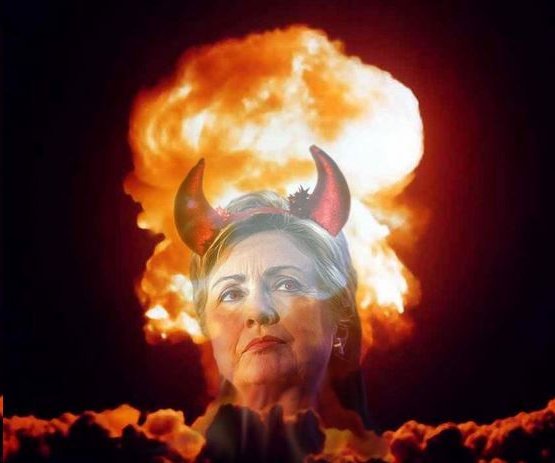 Hillary calls herself a feminist and says she is for women and gay rights. Oh really? Let’s take a look.

Donald Trump hires more women than men than Hillary does and he pays his women executives more than his male executives.

Hillary hires more men than women and pays her male staffers at the Clinton foundation more than her female staffers.  So much for

breaking the glass ceiling.   And she calls herself a feminist?

Hillary sent detectives out to silence the women her husband raped and abused. And she calls herself a feminist supporting women’s rights?

* ‘Hillary Clinton is not for women and children,’ says Kathy Shelton, 54, who was 12 years old when she was raped by Thomas Alfred Taylor in Arkansas

* Clinton was the rapist’s defense lawyer,  pleading him down to ‘unlawful fondling of a minor’

* The presidential candidate later laughed while discussing aspects of the case in a recently-unearthed audio taped interview from the 1980s.

‘I heard you on tape laughing,’ said Shelton. ‘I just want to know, you’ve got a daughter and a grandbaby. What happens if that daughter of yours, if that would have been her [who was assaulted at age 12]?’

‘You would have protected her. You don’t know me, so I’m a piece of crap to you,’ added Shelton, who lives in the same small northwest Arkansas town where she was raised by a single mother. ‘Who cares about me, as long as you can win your first case as an attorney?’https://www.dailymail.co.uk/news/article-3729466/Child-rape-victim-comes-forward-time-40-years-call-Hillary-Clinton-liar-defended-rapist-smearing-blocking-evidence-callously-laughing-knew-guilty.html

Donald Trump borrowed a million dollars from his father and proceeded to work hard and invest it to become one of the most prominent business men in the world today building buildings all over the world and earning the respect of world leaders and businessmen.

Hillary on the other hand, latched onto a guy who was going places, followed him around wherever he went and took over when he got there. And she calls herself a feminist?

Hillary takes untold millions of dollars from countries that throws gays off of roof tops and hangs gays while keeping women in burqas, telling them who they can be seen with and when they can go out and not be allowed to drive or go to school and not be allowed to talk to anyone unless they are a relative. And she calls herself a feminist and for women and  gay rights?

She’s no feminist and I don’t classify her as a woman either. She’s just an evil, self absorbed, power hungry, volcanic tempered witch bent on continuing her predecessor’s legacy of destroying America and making us into a borderless third world country.

In spite of all her faults, scandals and evil ways, the media and her party will still support her just because she’s the first woman president. I guess they didn’t learn anything from their mistake with Obama. Like the bumper sticker I saw said “Obama=One Big Ass Mistake America.” They had to vote for him just because he was the first black president, even though he had no experience and nobody knew anything about him. He proceeded to destroy America and bad mouth us around the world every chance he got. It will take years to undo the damage he has done if ever.

I don’t mind a woman president, but elect a woman with good morals and character who knows the ins and outs and is willing to protect our country from harm on the outside. Hillary is not going to do that. She won’t build up our depleted military, she won’t cut spending and won’t hire good supreme court justices, instead she’ll put in these radical judges who will ruin our country for generations to come. Right now our country is on life support and Hillary and the media and all her sycophants are Nurse Ratchet ready to pull the plug.