Donald Trump released an video on his instagram page attacking Hillary Clinton for her absolute disregard for those who died in Benghazi due to her failures.

While the campaign didn’t give the video a title, I vote for “The Witch of Benghazi.” Feel free to throw your ideas in the comments below. 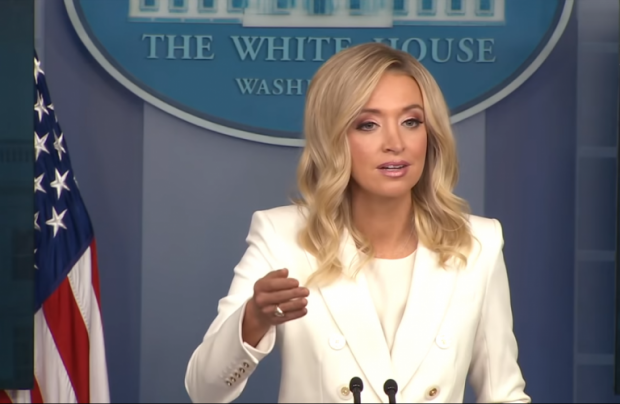