A study published yesterday showed that Trump’s supporters are the worst when it comes to properly forming an English sentence.

The Grammarly-WSJ study analyzed comments made on all of the GOP candidate websites and picked only supporting or neutral commentary. 250 comments per candidate were chosen at random and analyzed for spelling, punctuation and grammar. The results might surprise you.

Carly Fiorina was the outright victor in the “happy hour” early debate. Her supporters also did the best in the study with only 6.3 spelling, punctuation and grammar mistakes per 100 words.

Donald Trump’s supporters made grammar mistakes at exactly twice the rate as Fiorina’s followers. Santorum and Perry’s supporters joined Trump’s as the bottom three of the study.

How did your favorite candidate do?

It’s not that the study has any relevance to the campaign, but hey.. who wants to just stare at pollsters pivot tables all the time? 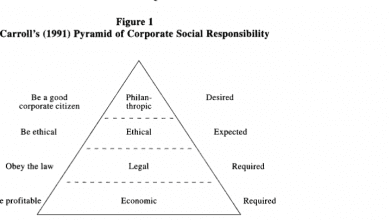 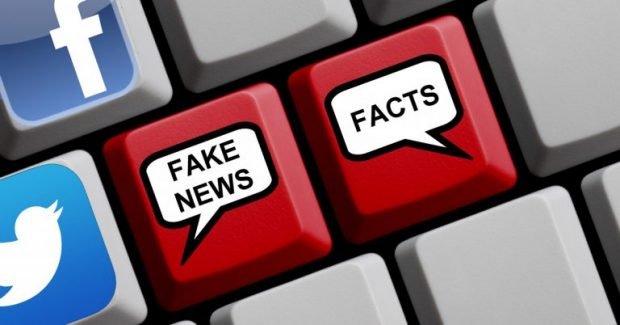 The Hypocrisy of the Outrage Mob is Getting Extremely Blatant

Listen: A Government Shutdown? It Has Nothing to Do with Government!