A former minister in Afghanistan’s government is working as a pizza delivery guy in Germany, local media reported.

Sadat was appointed as the minister of communications in the Afghanistan government in 2018 and resigned in 2020 prior to the Taliban taking over Afghanistan, according to the Hindustan Times.

“I lead a simple life now,” Sadat said in an interview with German journalist Josa-Mania Schlegel. “I am thankful to Allah that I am not ashamed of my work and I do not feel inferior.”

A Facebook post by Sadat, translated by Newsweek from Pashto, reads: “Despite having two masters and a bachelor’s degree and twenty years of work experience, I did not know the German language and could not find a job in Germany in my profession. Man was created by God to work and worship, so in order to move forward in life, we must work.”

Sadat was contacted by a manager of Lieferando, the delivery company he works for, and was offered a job in the communications department, according to a tweet by Schlegel.

“I am a qualified professional after learning the German language and will be back working in the telecommunications sector,” Sadat told Newsweek. 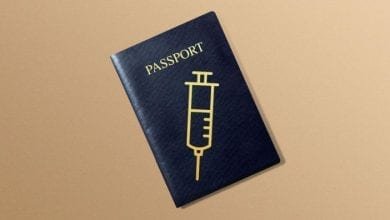