Rep. Maxine Waters (D-CA) is at it again. Democrats’ poster-child for insanity believes that everybody should take to the streets to protest Trump’s “fake emergency,” but that’s not going to keep the president from building the border wall. 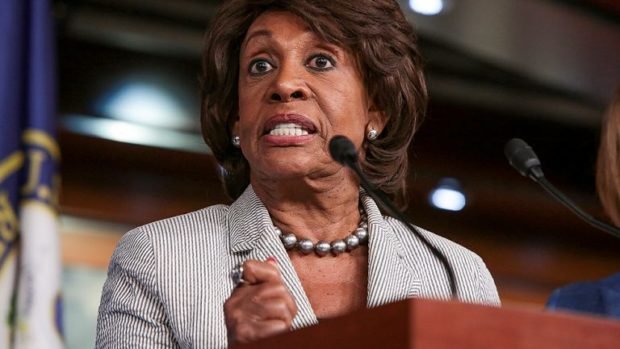 “And so it’s time for everybody to stand up. All hands on deck to refuse this president these fake emergency powers that he would like the have,” Waters said Friday on MSNBC. “And so I’m urging everybody get together —rally in every community across this country all this weekend, send a message to Washington, D.C., ‘No, Mr. President, we’re not going allow you to do this.”

Trump was forced to declare a national emergency so that, finally, something could be done to stem the tide of human trafficking, illegal immigration and drug smuggling at the U.S. southern border. The five most-recent presidents all said there was a crisis at the border and did little to remedy the situation, mainly stymied by a Congress unwilling to secure the country. Propaganda from globalists and progressives painted border security as inhuman, dastardly and, as Speaker Pelosi put it, immoral. President Trump is going to do it without them.

“Many in Congress are condemning President Donald Trump’s just announced decision to declare a national emergency to help build a wall on the southern border, but such a declaration would apparently be both legal and effective,” said legal scholar and George Washington University Law School Professor John Banzhaf.

Trump came away from the most recent round of negotiations with a real win. Congress approved $1.375 billion in funding for physical barriers at the border, more than they’ve approved in years. Because Democrats put all sorts of limits on the funding, and they failed to authorize the amount that border agents had requested, Trump was forced to declare a national emergency that will allow him to enlist resources from the Defense Department, including up to $8 billion to use anywhere and any way he chooses. (Related: Here’s how the Pentagon Will Help Build the Wall) 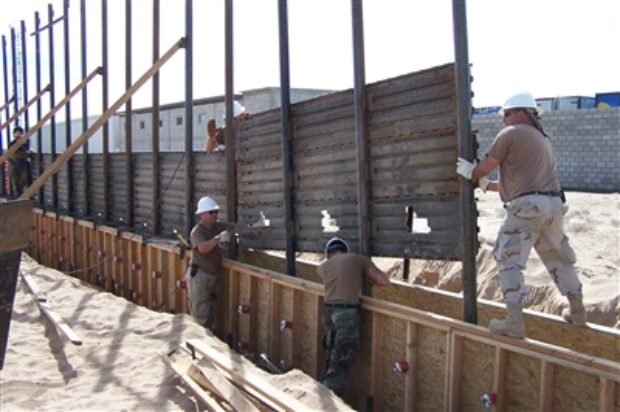 Democrats got suckered into giving the president money for a portion of the wall, so that he could use his authority to build the other parts that the Border Patrol has requested. Congress has no way to limit where or how he builds whatever he decides should be built.

“We’ll take as much money as you can give us and then we’ll go off and find the money someplace else, legally, in order to secure that southern barrier, but this is going to get built with or without Congress,” acting White House chief of staff Mick Mulvaney said.

The president is building the border wall, no matter what Mad Maxine Waters or the rest of the Democrats think. 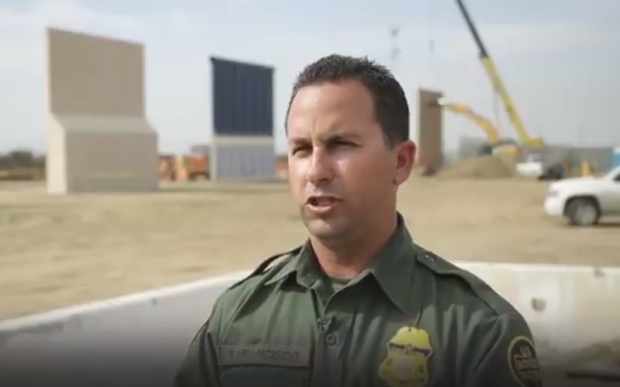 Support Conservative Daily News with a small donation via Paypal or credit card that will go towards supporting the news and commentary you've come to appreciate.
Tags
Maxine Waters The Border Wall

Democrats Waste No Time Begging for Money Off Dobbs Decision