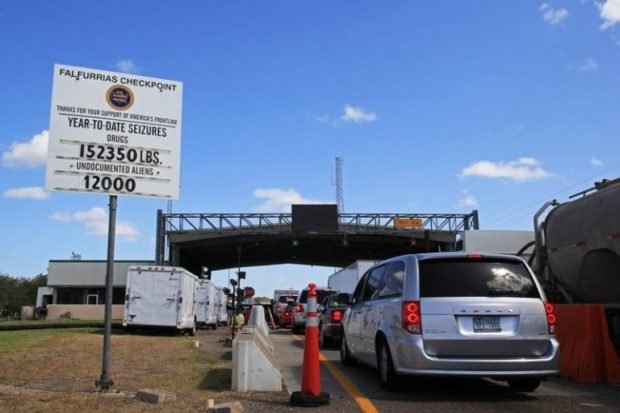 On Thursday, checkpoint agents arrested a United States citizen after finding six bundles of methamphetamine concealed inside his vehicle. The drugs weighed more than 55 pounds and is worth an estimated $1.8M.

Similarly over the weekend, checkpoint agents stopped two separate methamphetamine smuggling attempts resulting in the seizure of nearly 100 pounds of meth, with an estimated value over $3M.